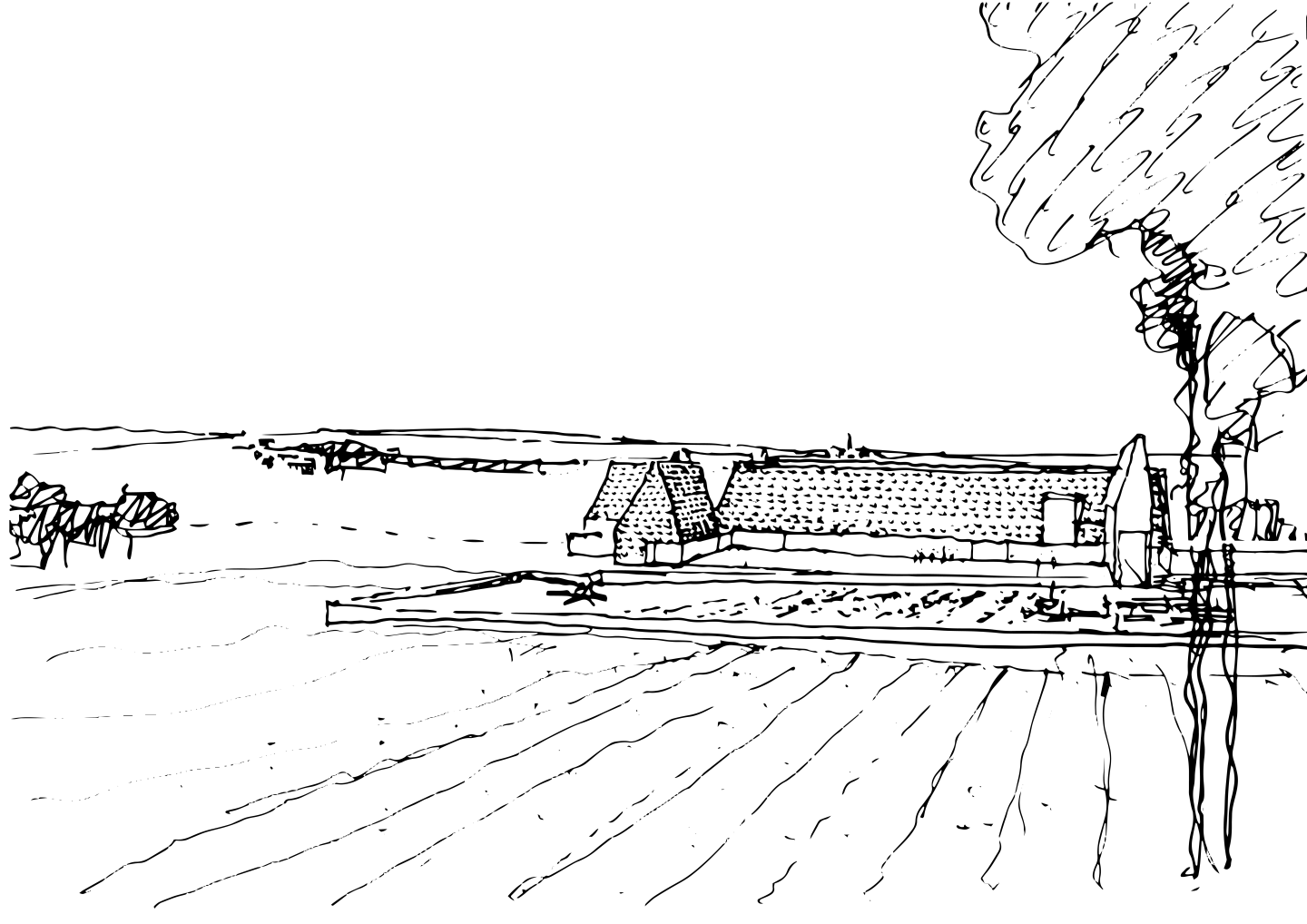 More than 96% of Lithuania’s Jewish population was decimated during the Holocaust – The Lost Shtetl aims to restore the memory of the lost people and their rich culture that was systematically exterminated. 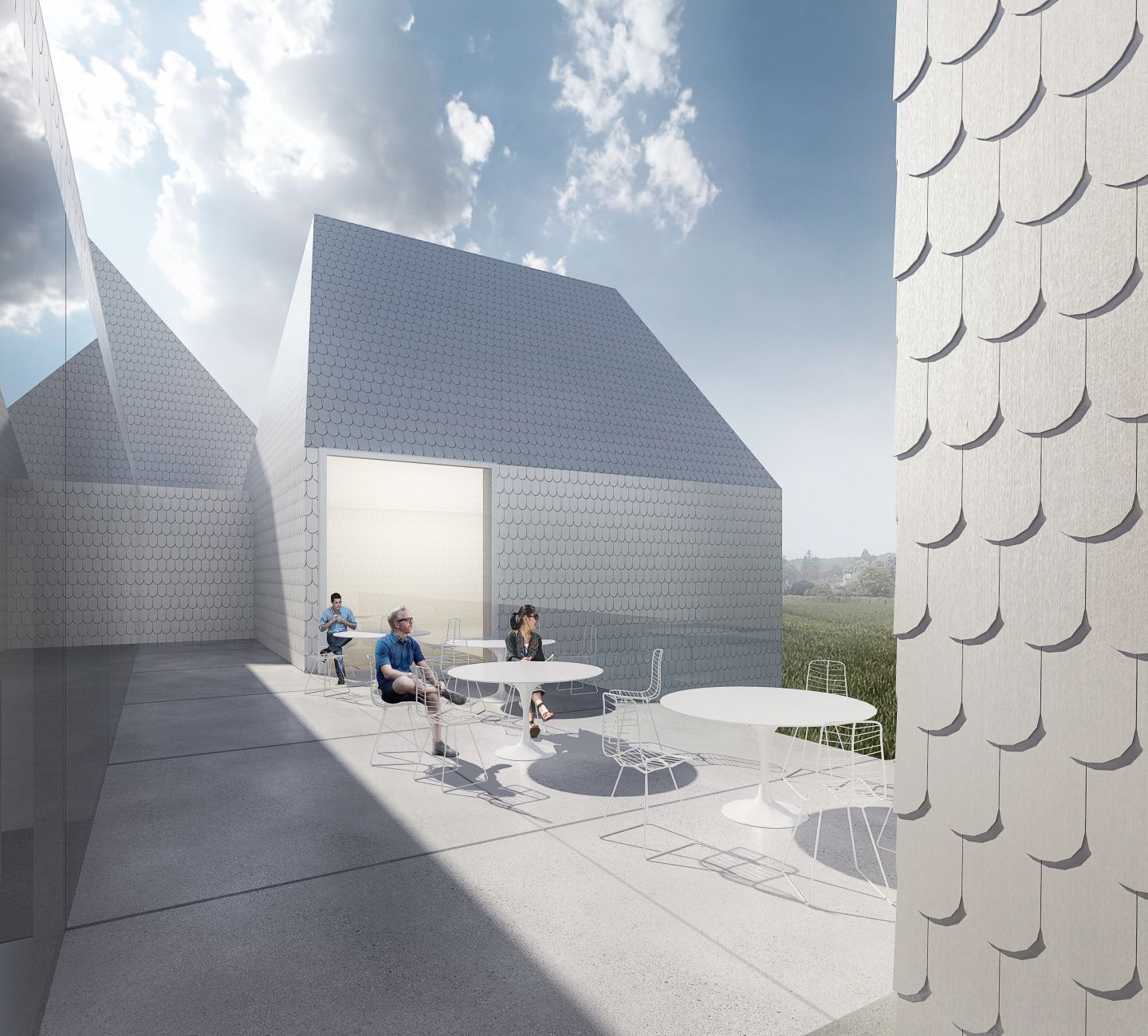 The Lost Shtetl museum is a modern abstraction of the traditional pitched-roof houses that made up the Eastern European local Jewish villages, known as shtetls. Each ‘house’ within The Lost Shtetl will have a distinct function, including exhibitions, galleries, learning and archiving facilities, and administration space. From roof to walls, the entire outside of the buildings will be clad in metal tiles that reference to the wooden shingles of the traditional shtetl houses. 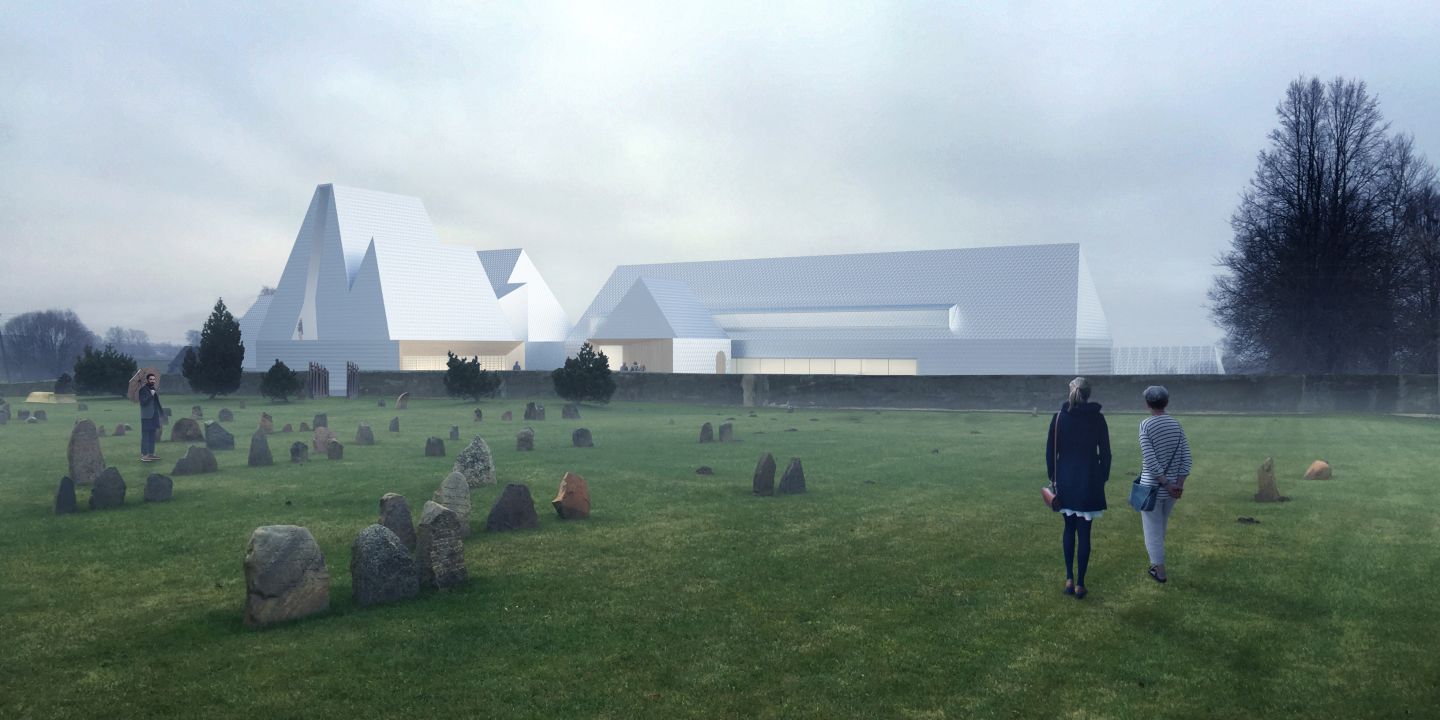 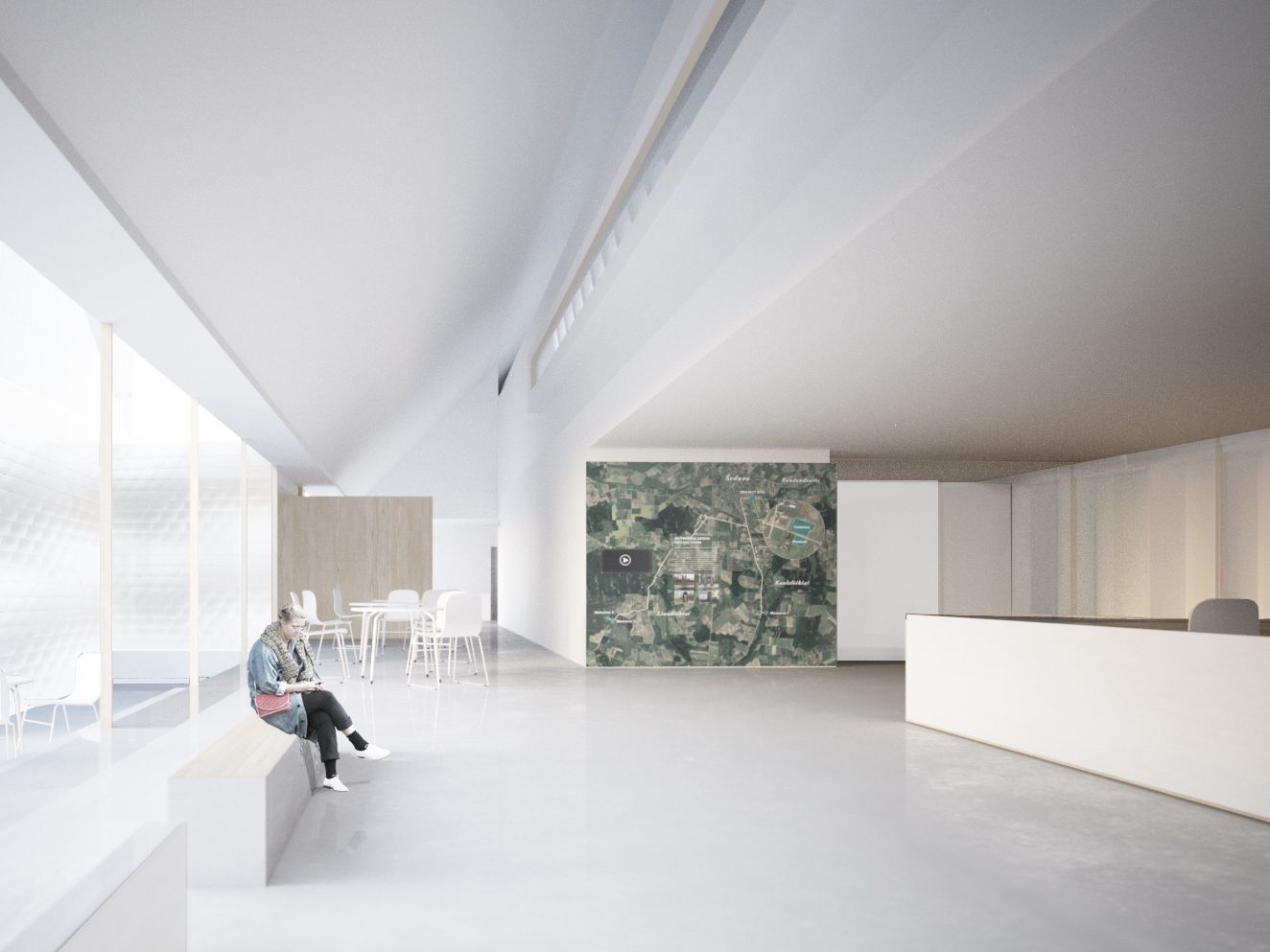 A blend of modest and traditional architecture give place for a seamless, powerful narrative of pre-Holocaust Jewish life in Lithuania