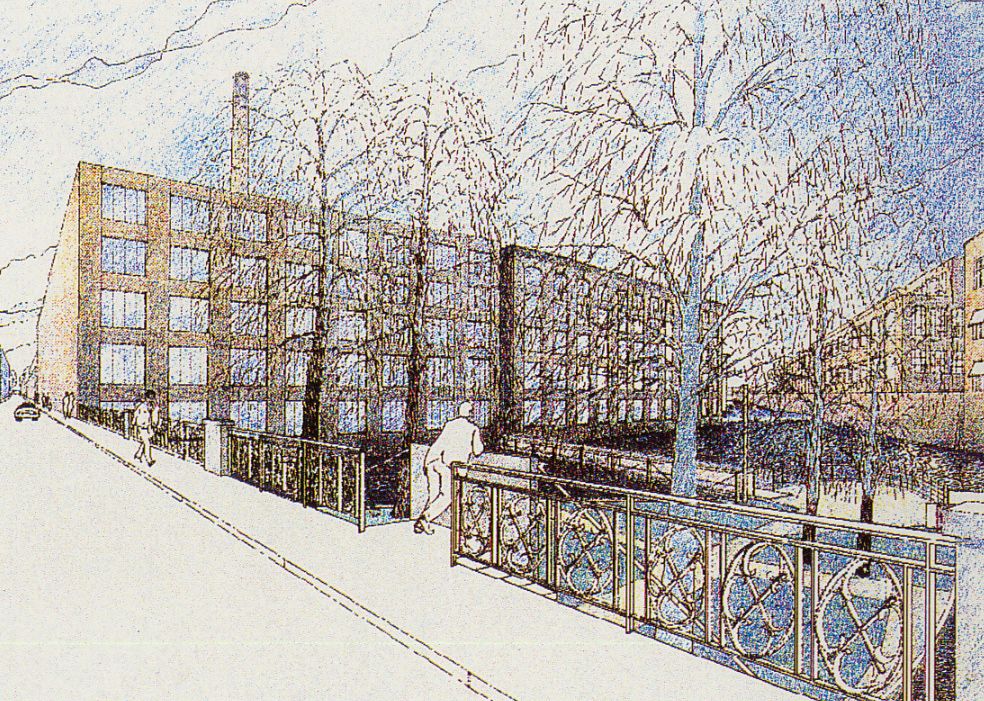 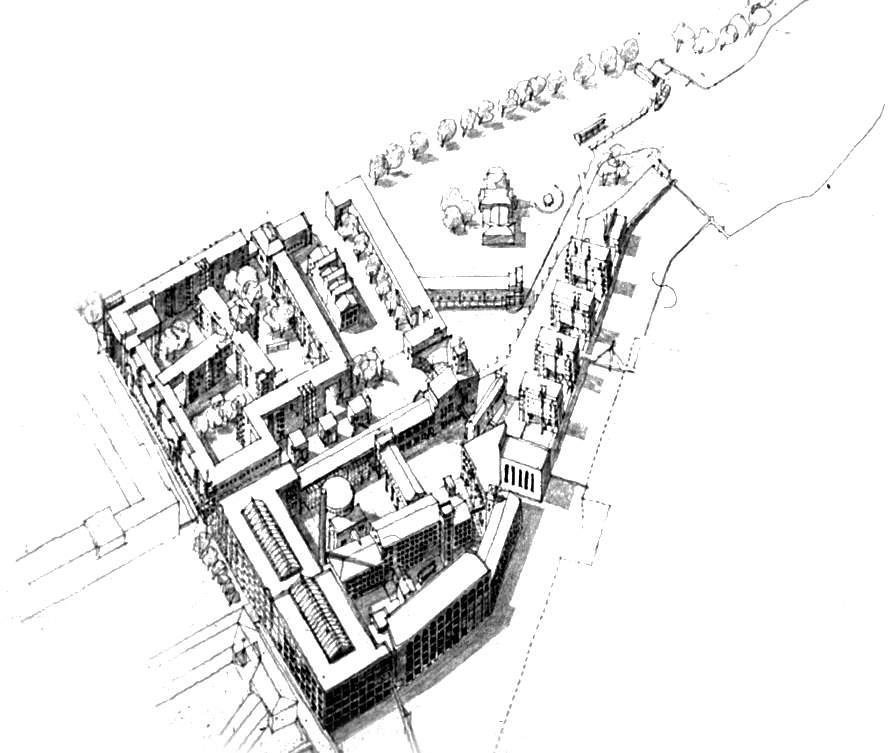 Industrial decline saw the need for massive regeneration of a large area of land in the heart of Tampere. 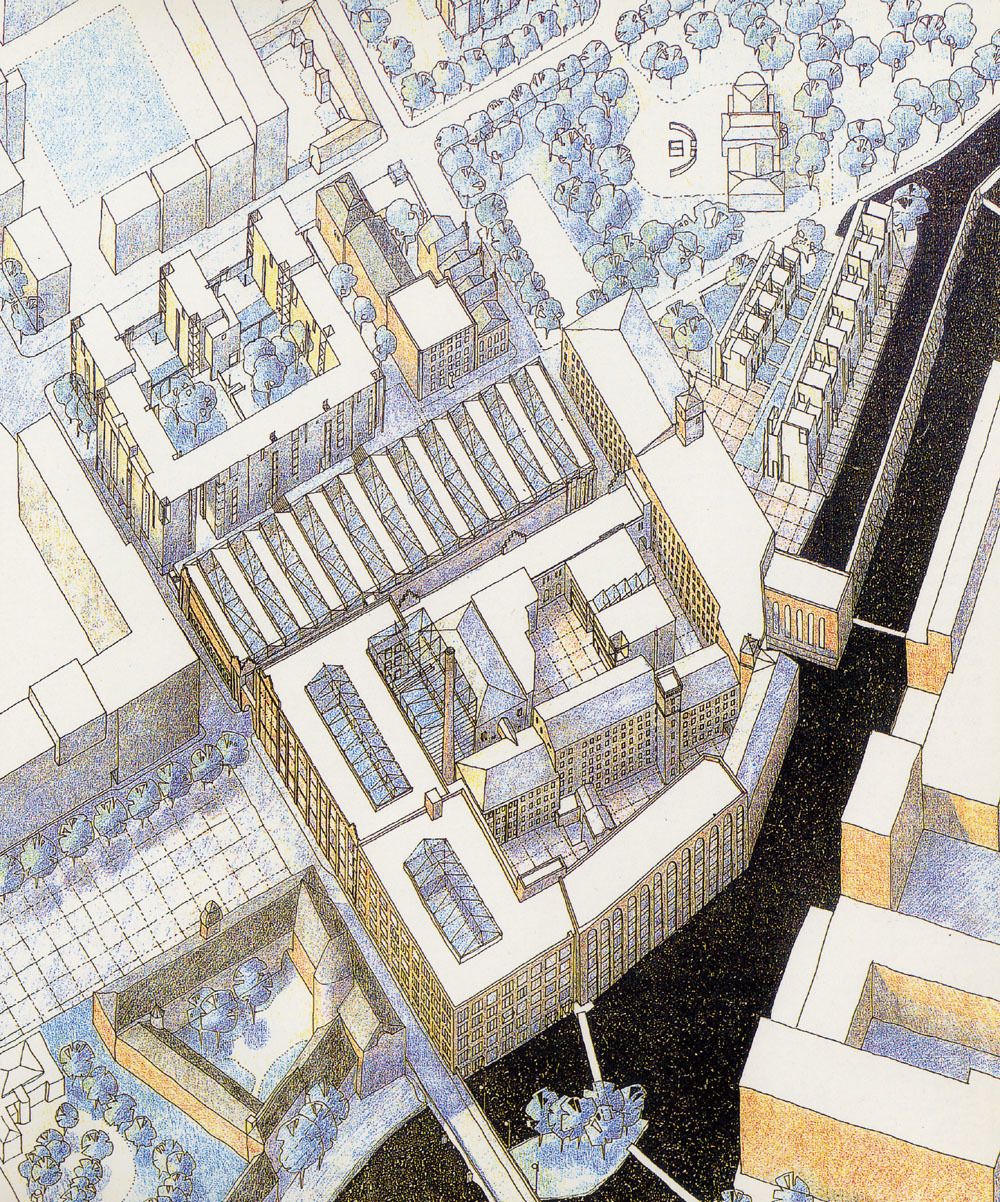 Preparation of the master plan for the Finlayson area began in 1988 as an ideas competition. The plans for the reuse of the area came at a time when the older buildings became unsuitable for modern machining processes, leading to massive industrial decline - and subsequently a design competition. 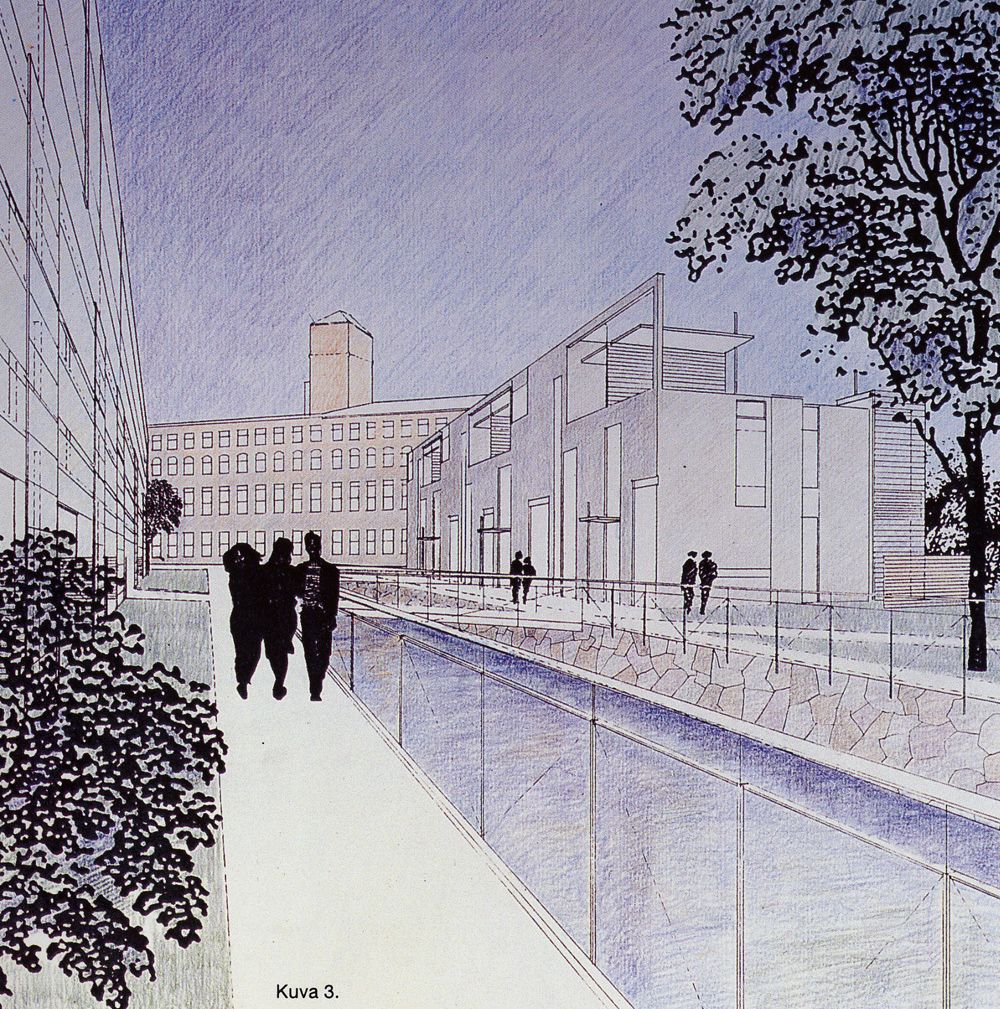 The master plan focuses on conservation, transport integration and change of use.