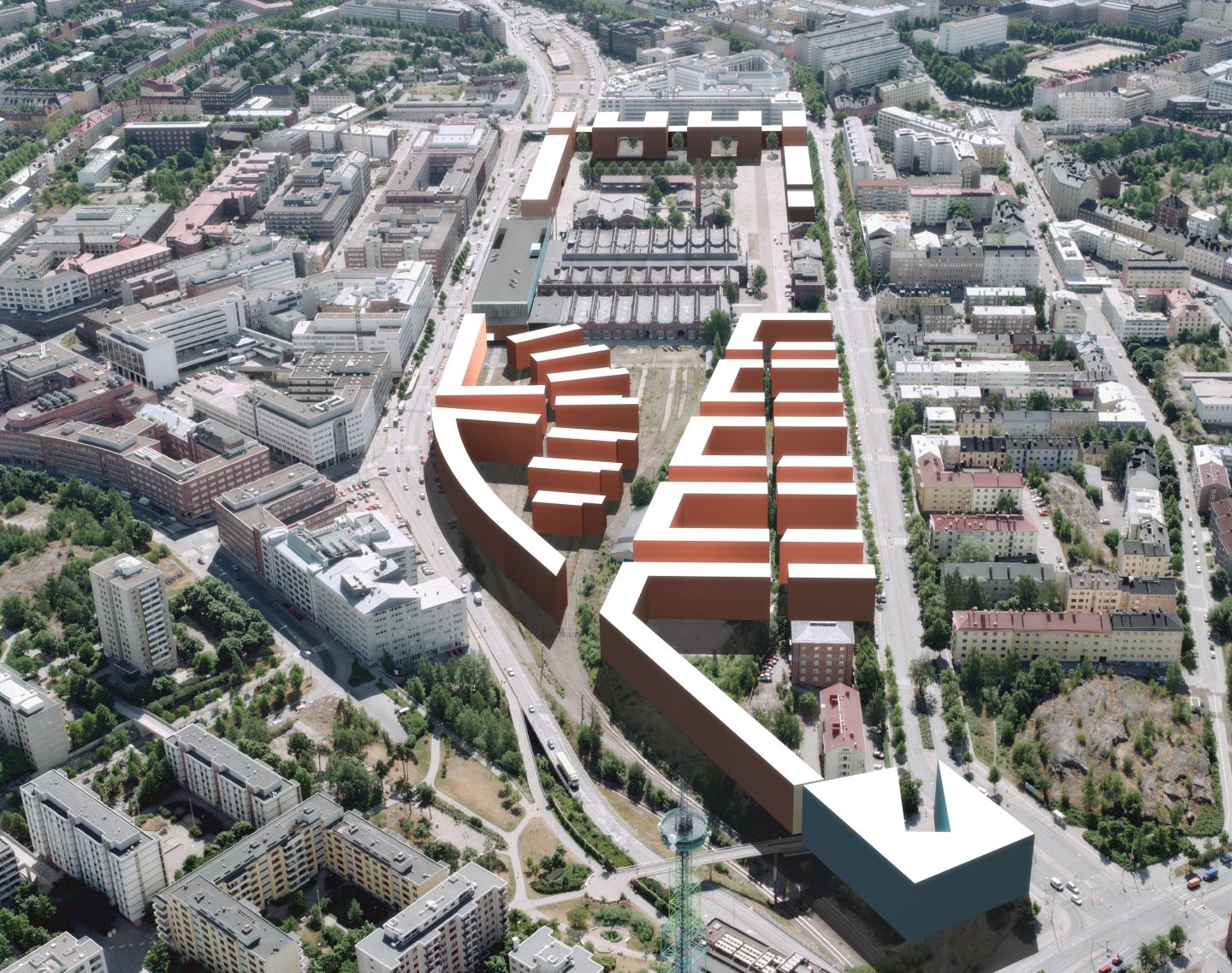 Various new uses were studied, but the outcome was that the historic buildings should serve cultural, office and commercial purposes. 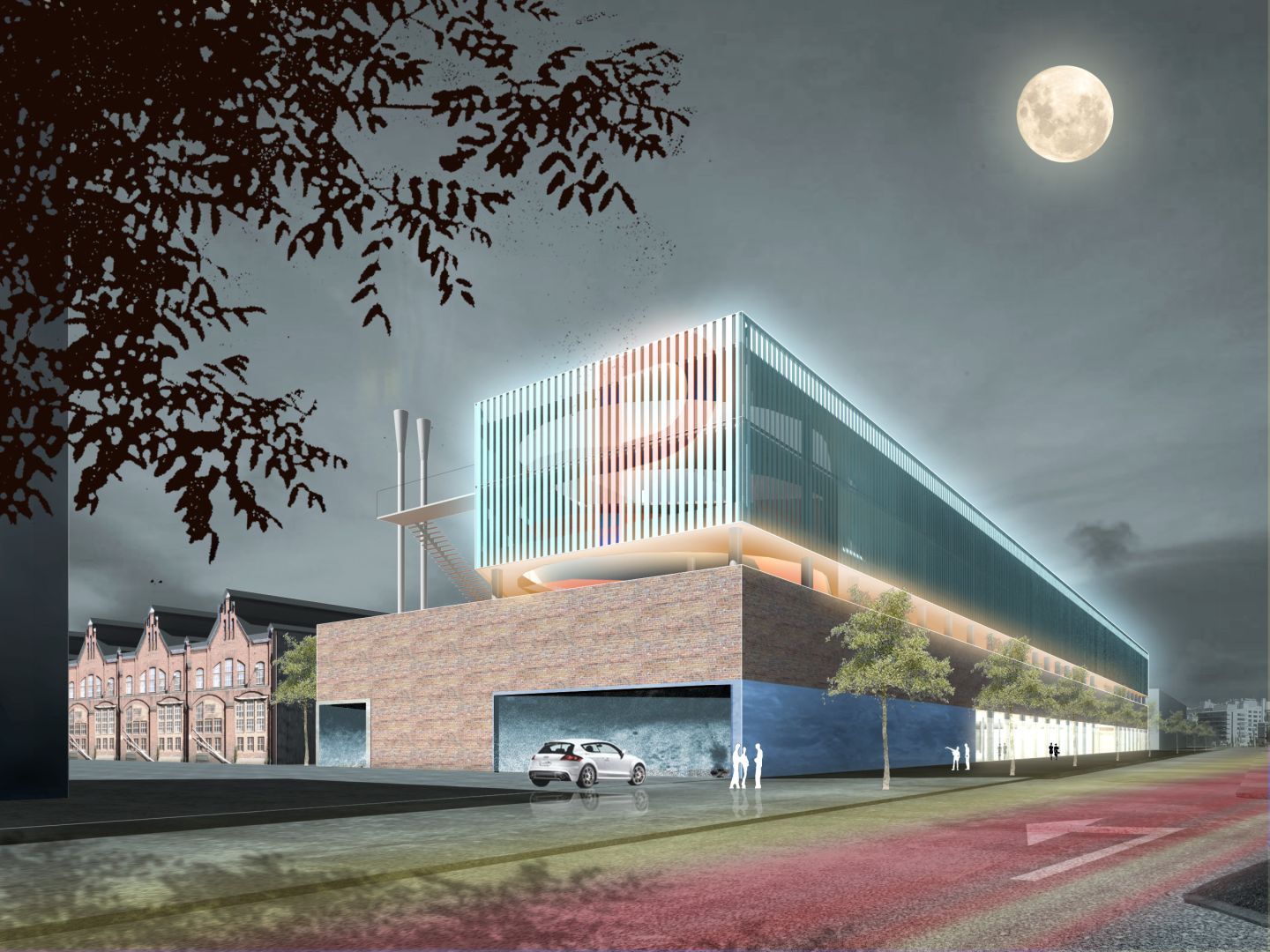 The goals of the City and the National Board of Antiquities were included prominently in the design. The City required the area to be preserved as a common living room to the urban citizen; an emphasis was to be put on culture. The Board of Antiquities viewed that the most important aspect for preservation, was the ceiling; an intricate, riveted steel trussed ceiling with railway track columns. Alongside this, the original red brick façade with its fenestration and lanterns must remain.

Taking both of these requirements on board, Lahdelma & Mahlamäki Architects conceived the solution of placing construction within the existing halls. These ‘buildings within buildings’ could be celebrated as new pieces of architecture, whilst keeping the beautiful existing structures and allowing them to be appreciated for what they are. 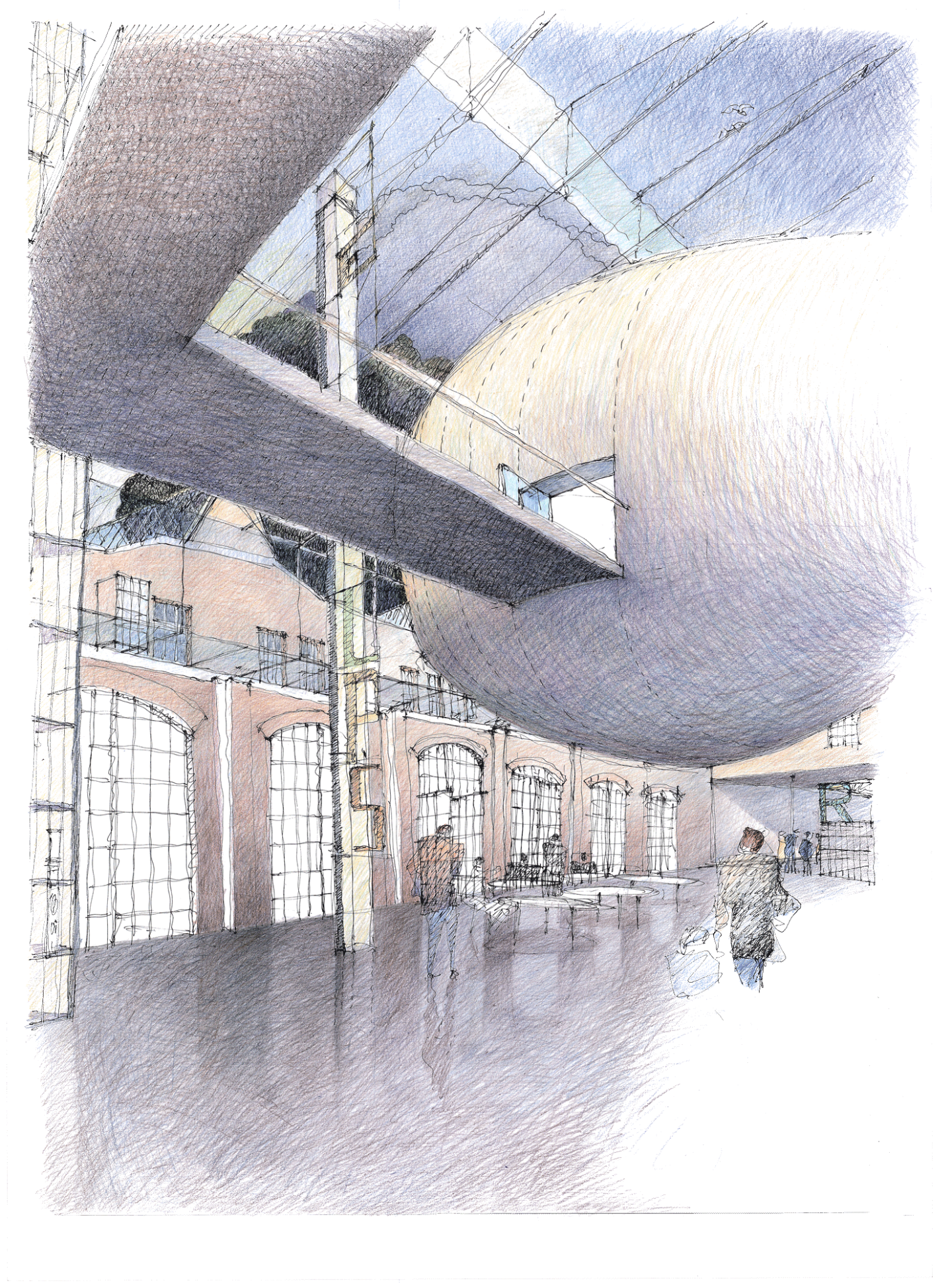 The industrial history and identity - which played such a key role to the area in days gone by - is not only preserved but is celebrated. 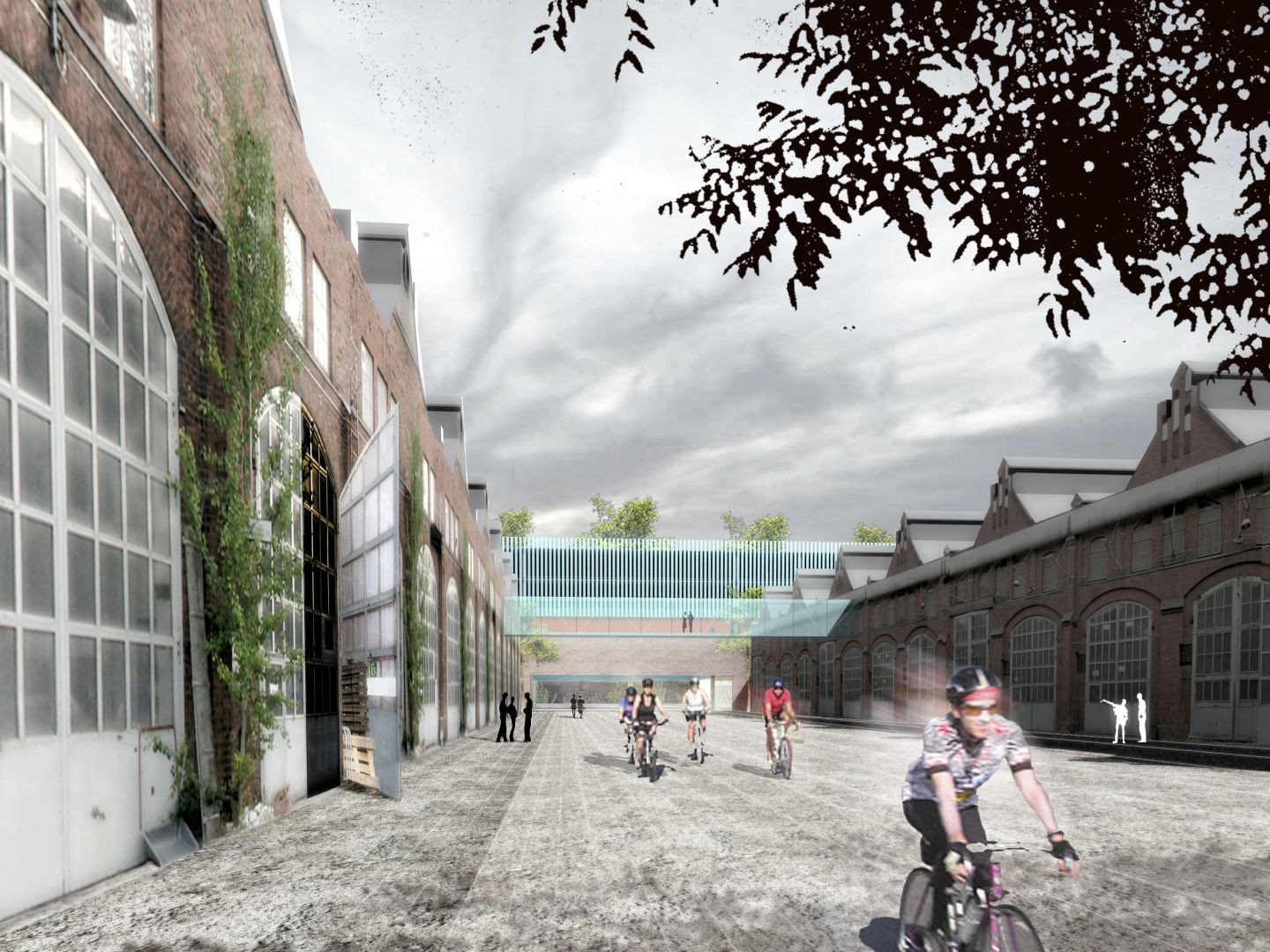