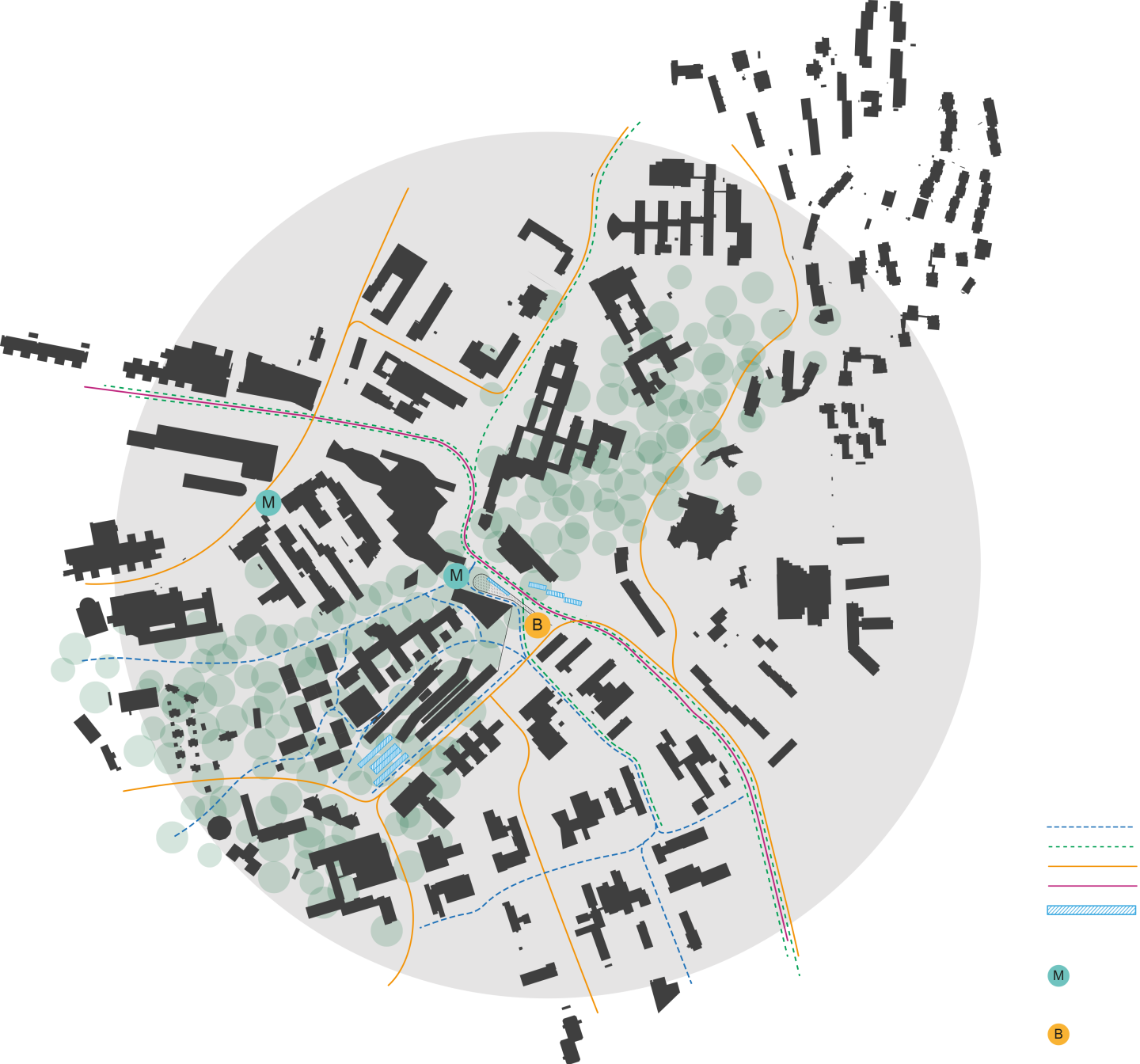 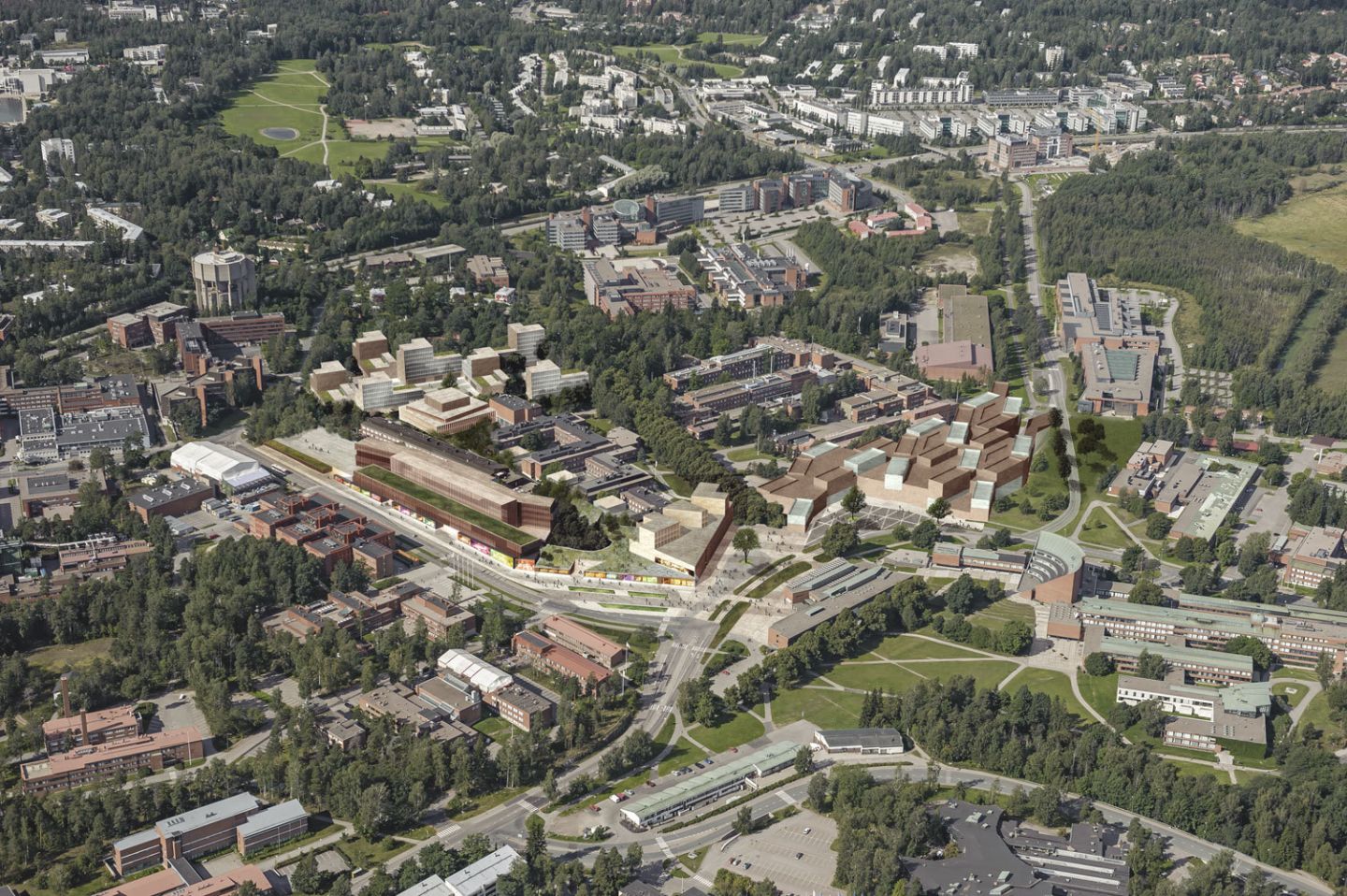 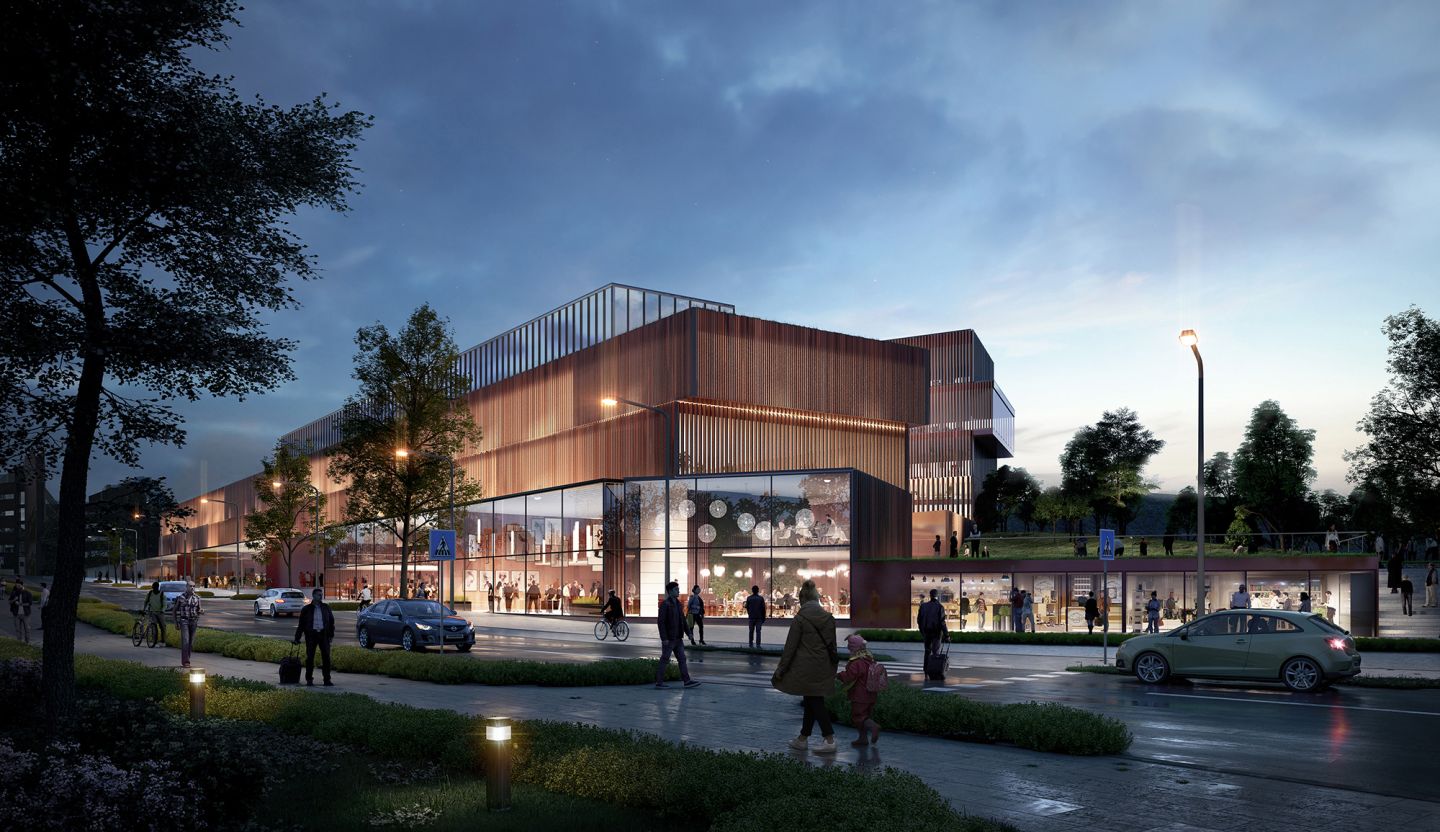 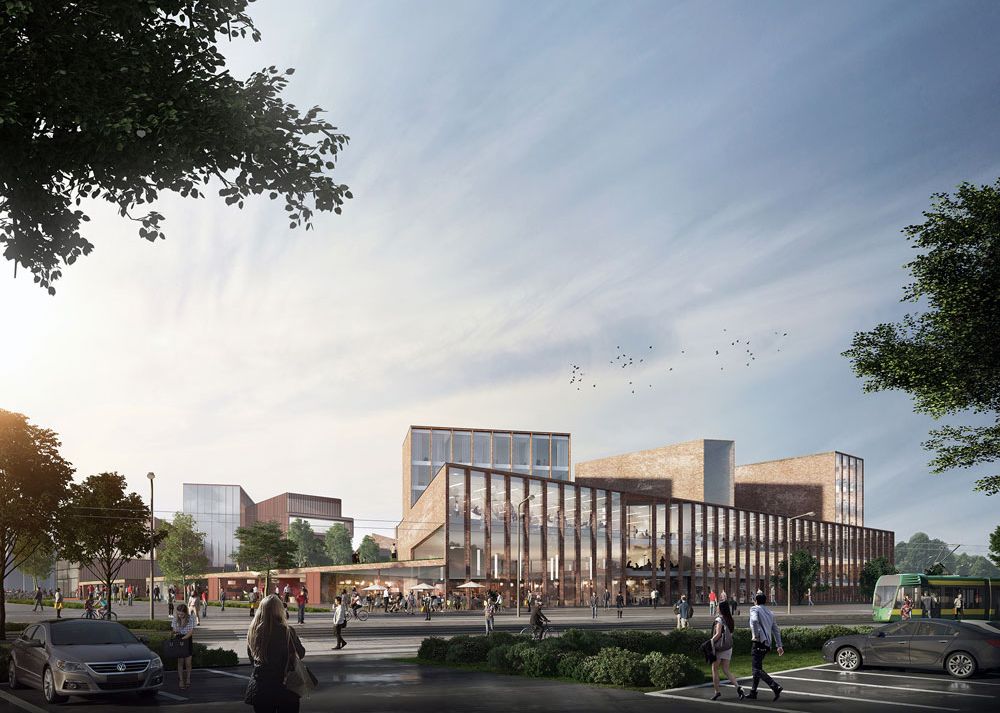 Each building within Mountain Man represents its own self uniquely and, from its own characteristics, becomes consistently a part of the whole." 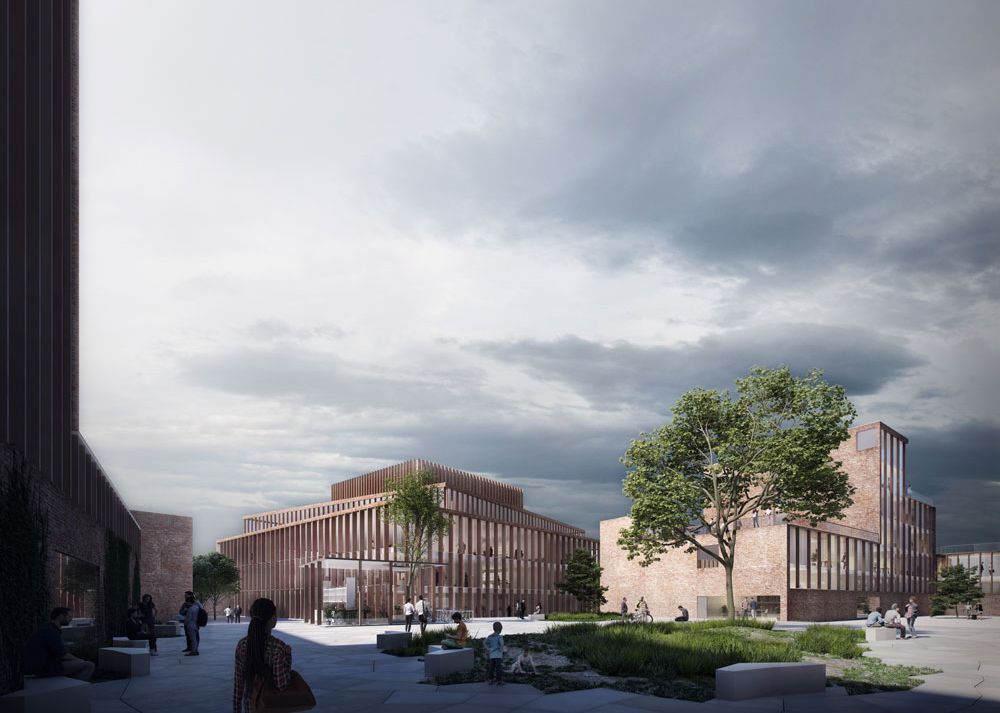 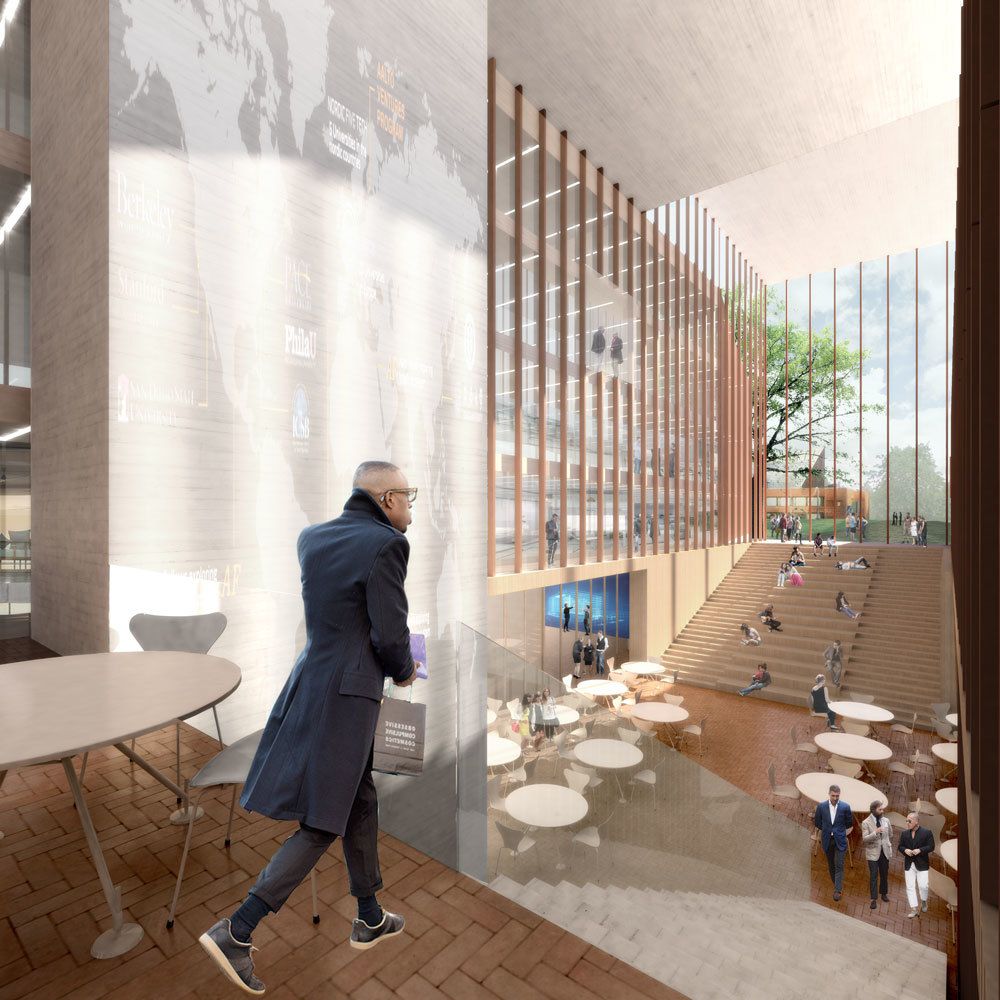