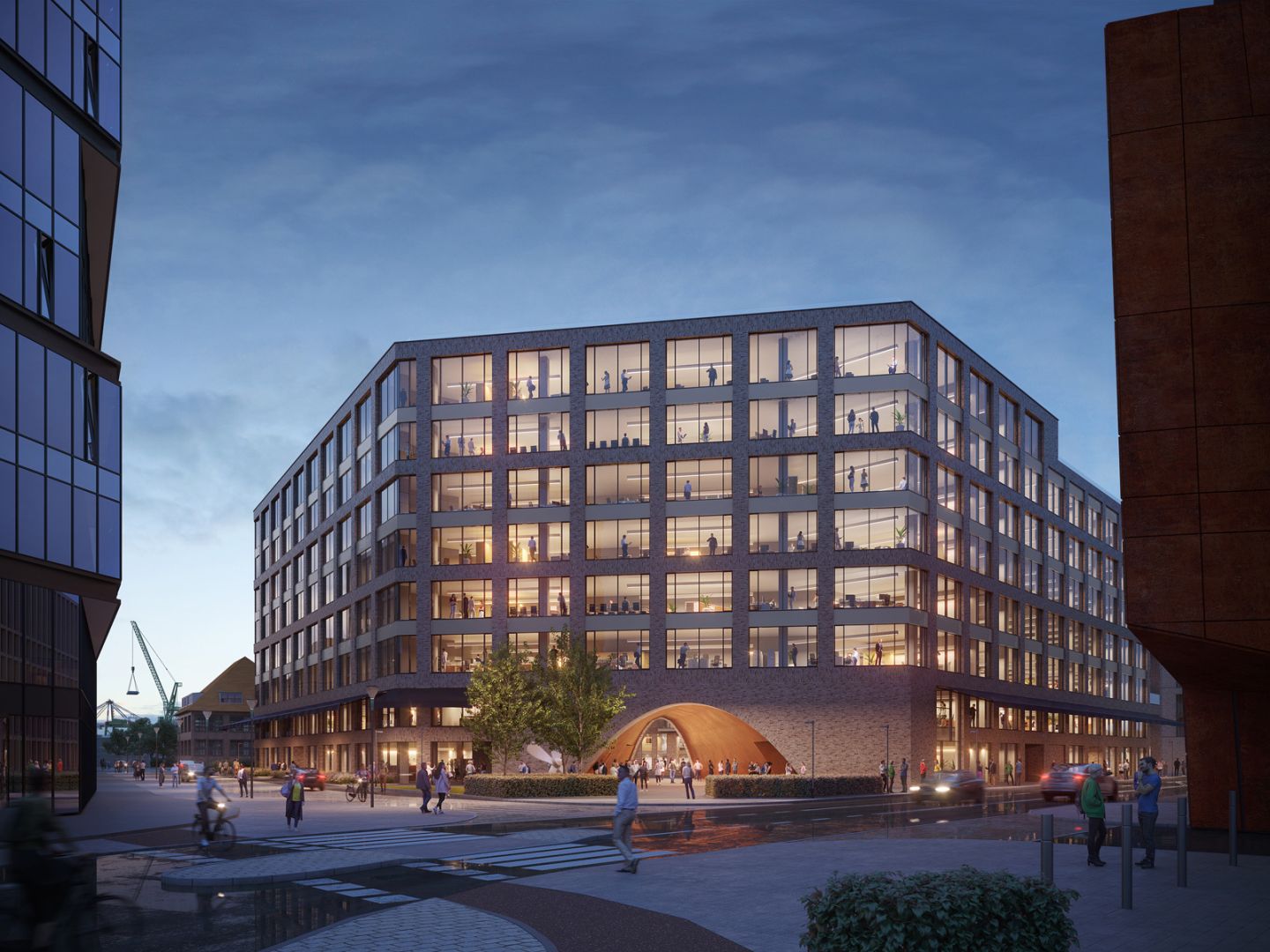 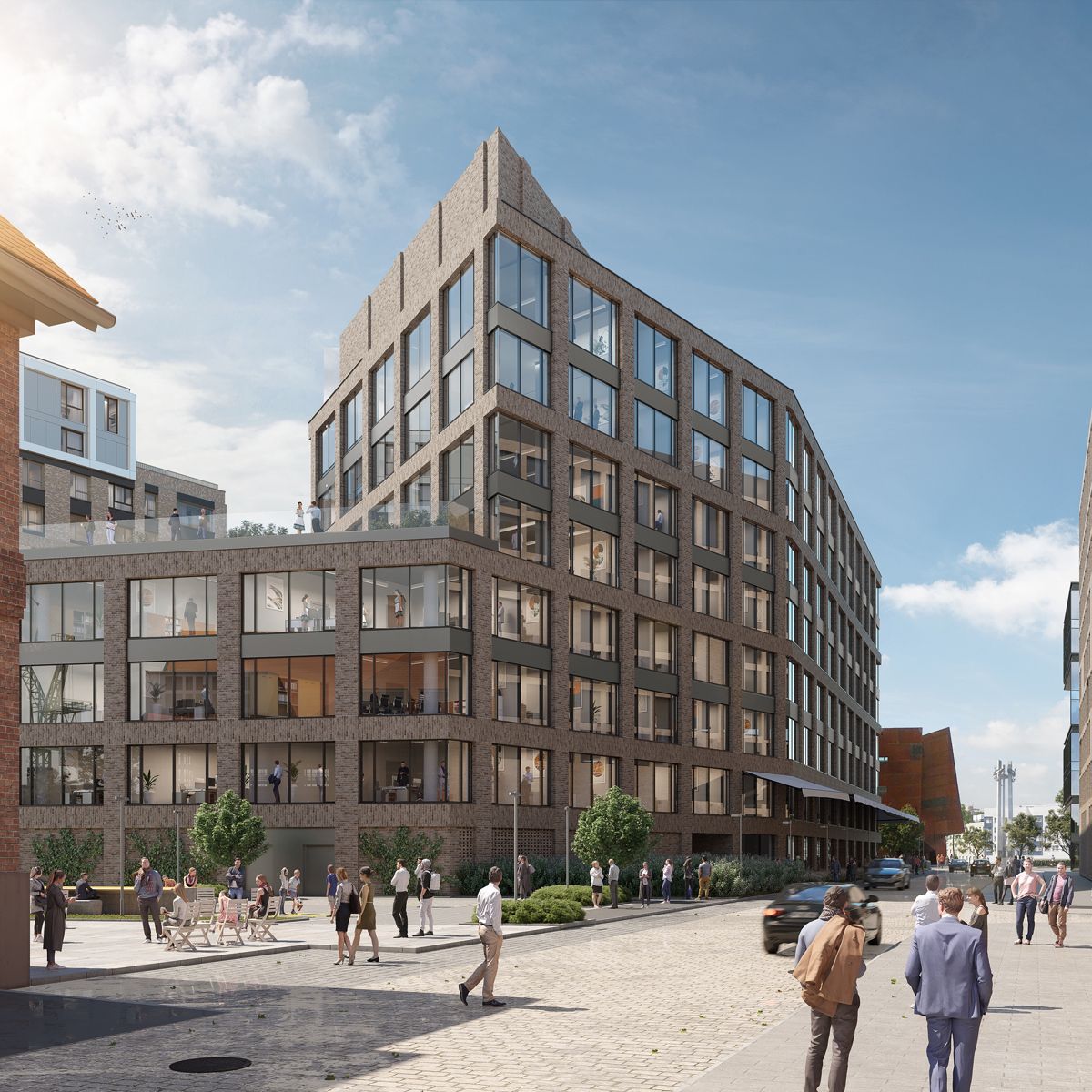 The Żurawie mixed-use block will sit next to the European Solidarity Centre building, a museum and education center that commemorates the historic events. 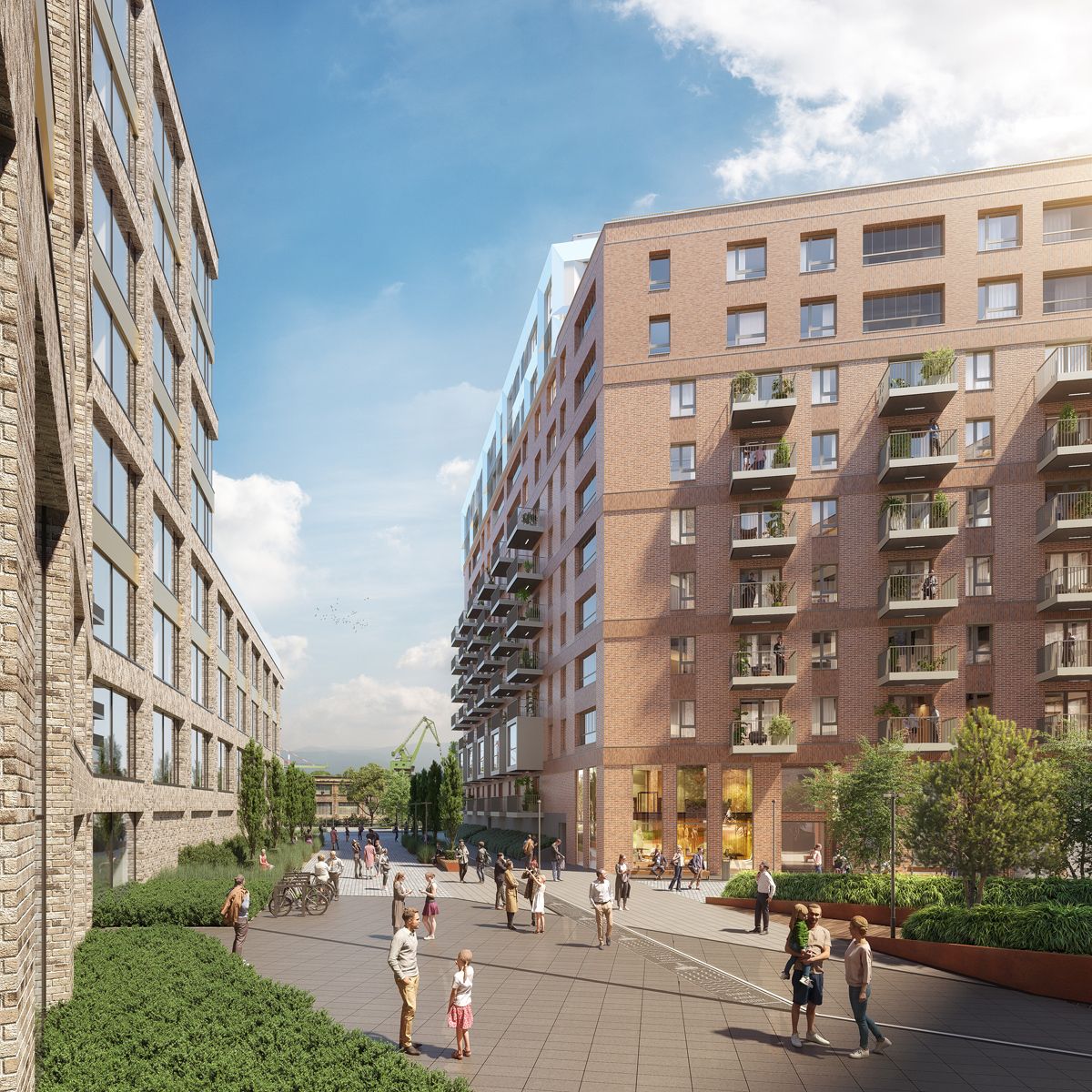 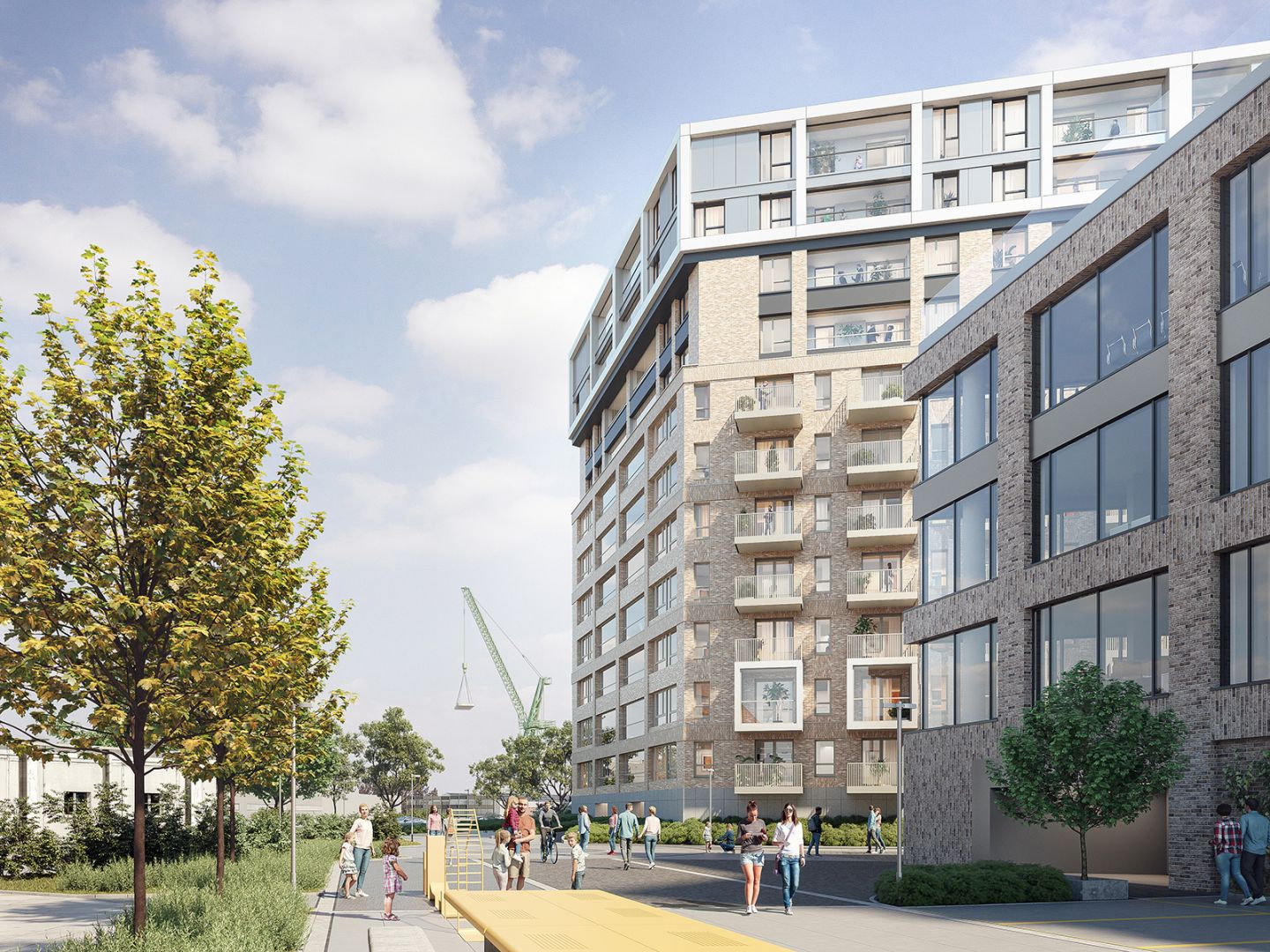 In the wake of societal and economic changes, the Shipyard has been waning for some time but now it is starting to blossom with new, post-industrial urban life. 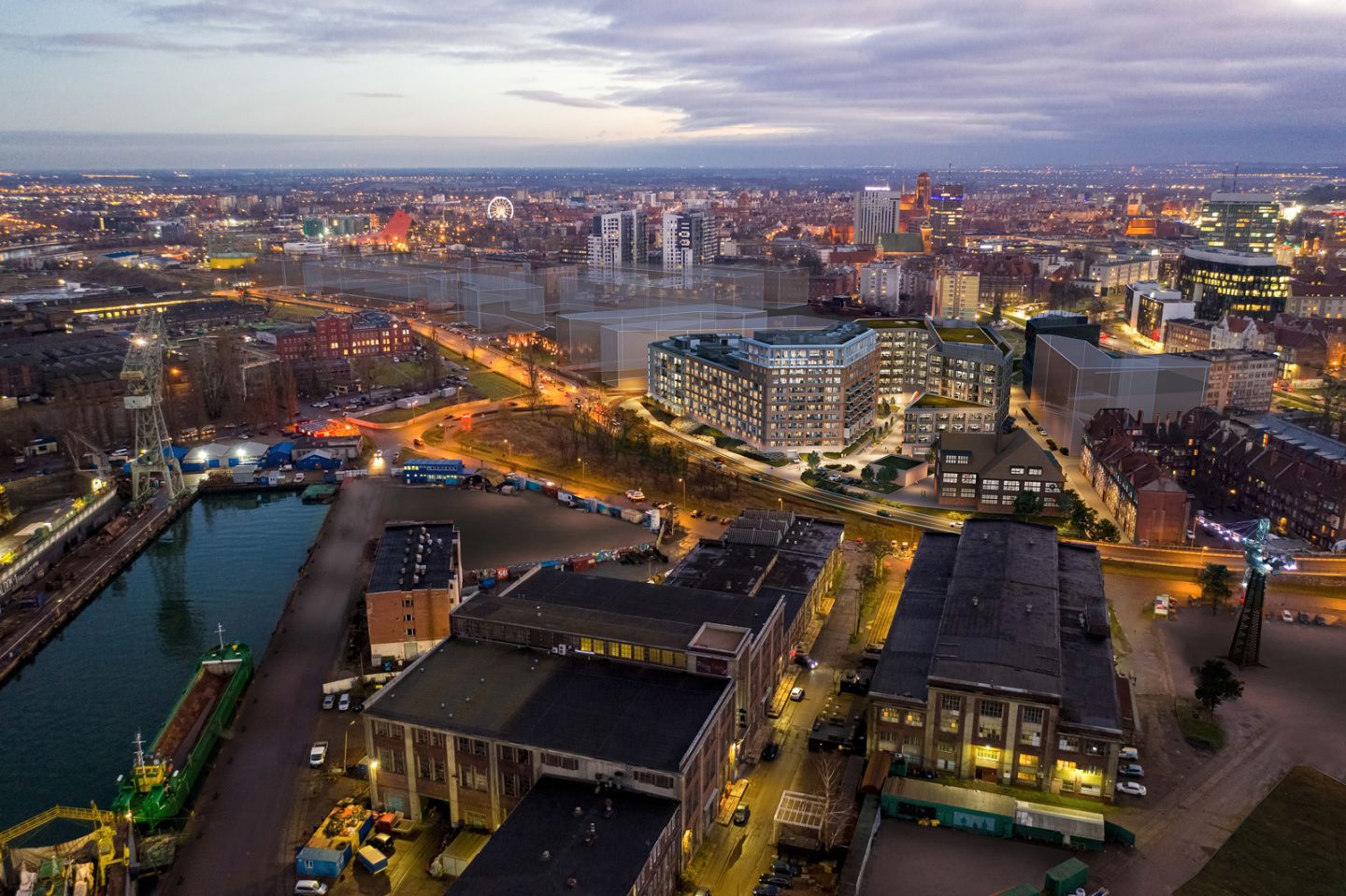