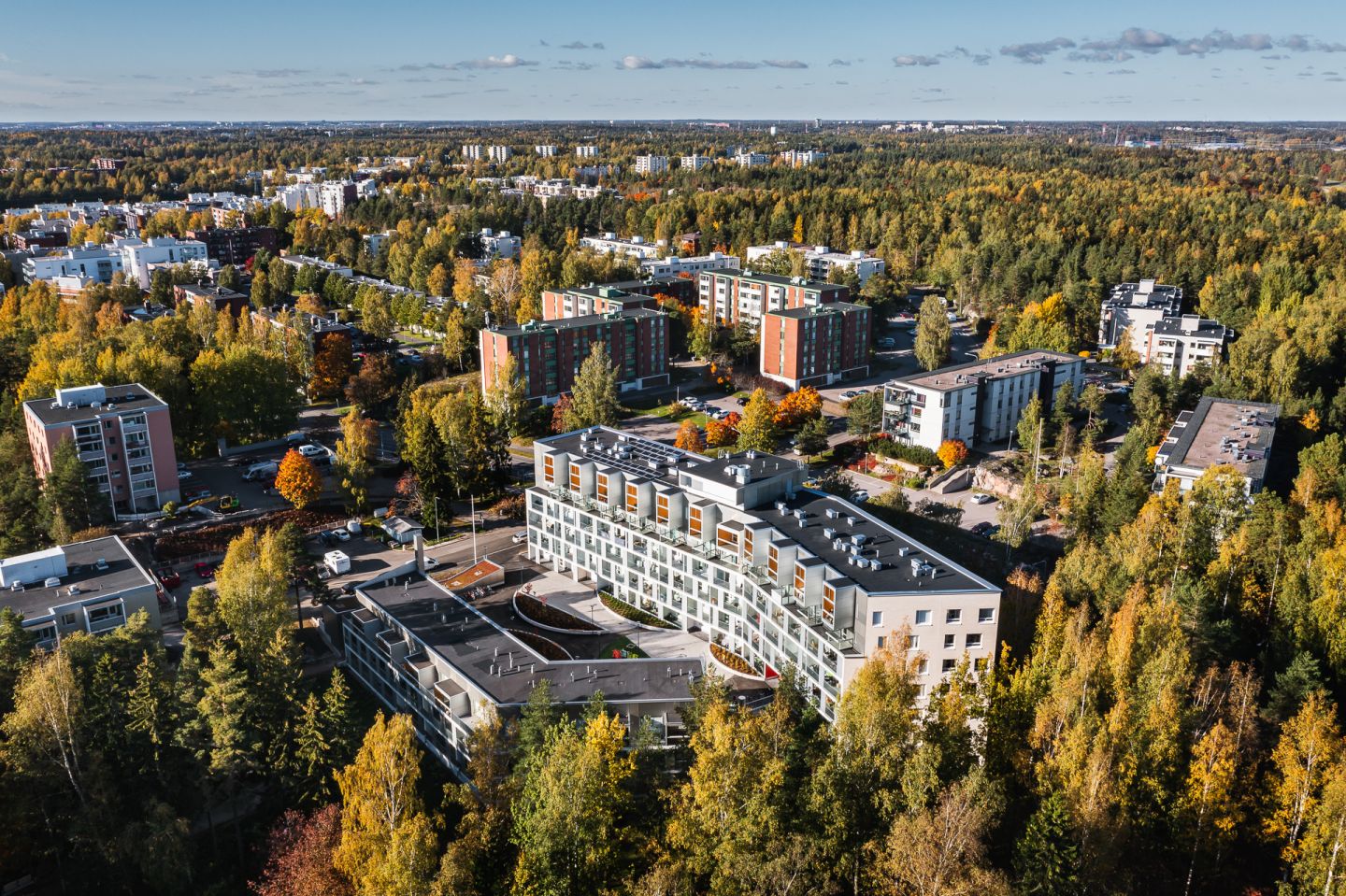 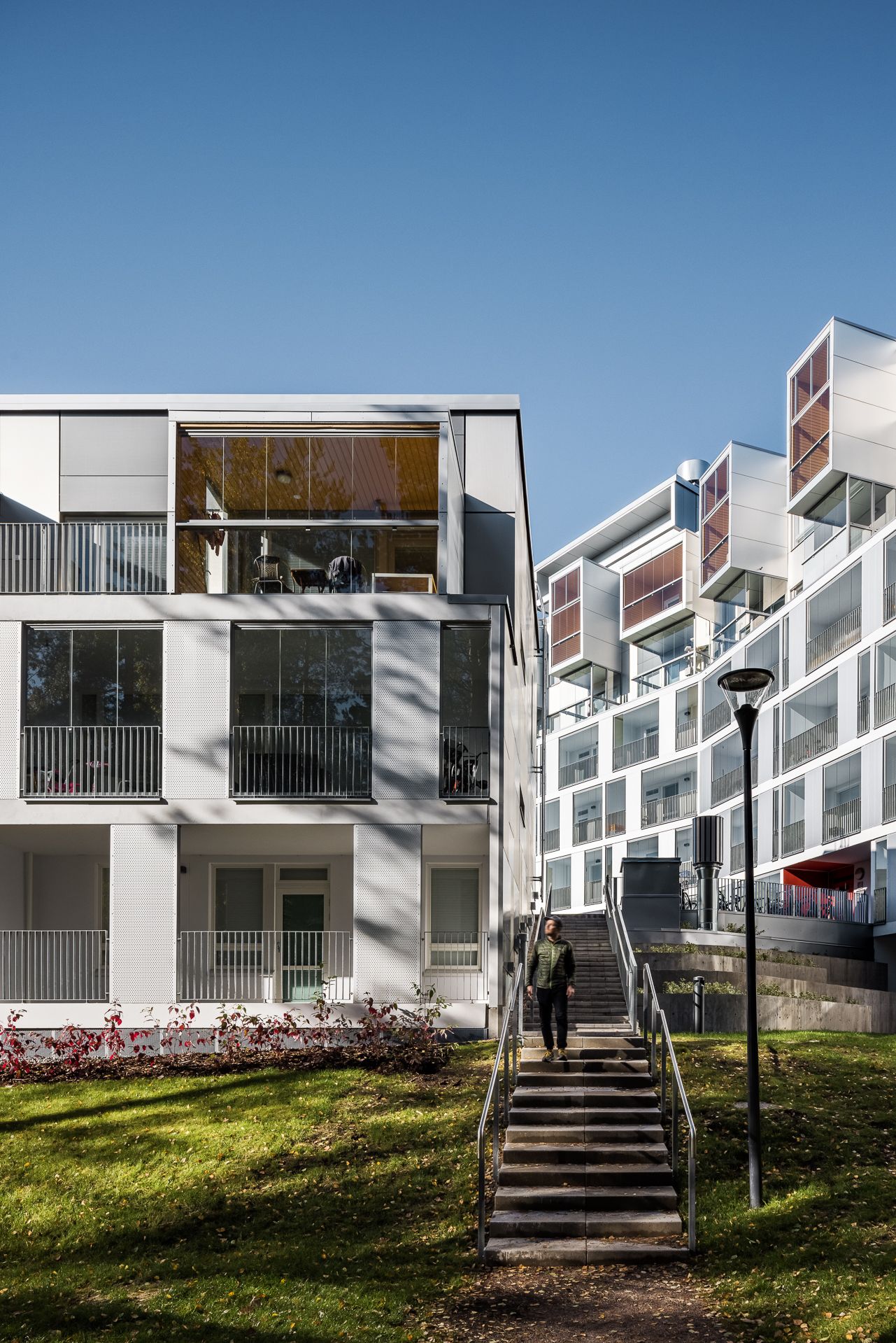 Pyhätunturintie 2 was designed to continue Finland's long tradition of public housing. Thanks to this, the Housing Finance and Development Centre of Finland awarded Pyhätunturintie 2 the Building of the Year Award 2022 for its high quality and life-cycle durability, as well as architecture, which has already been described as “iconic”. 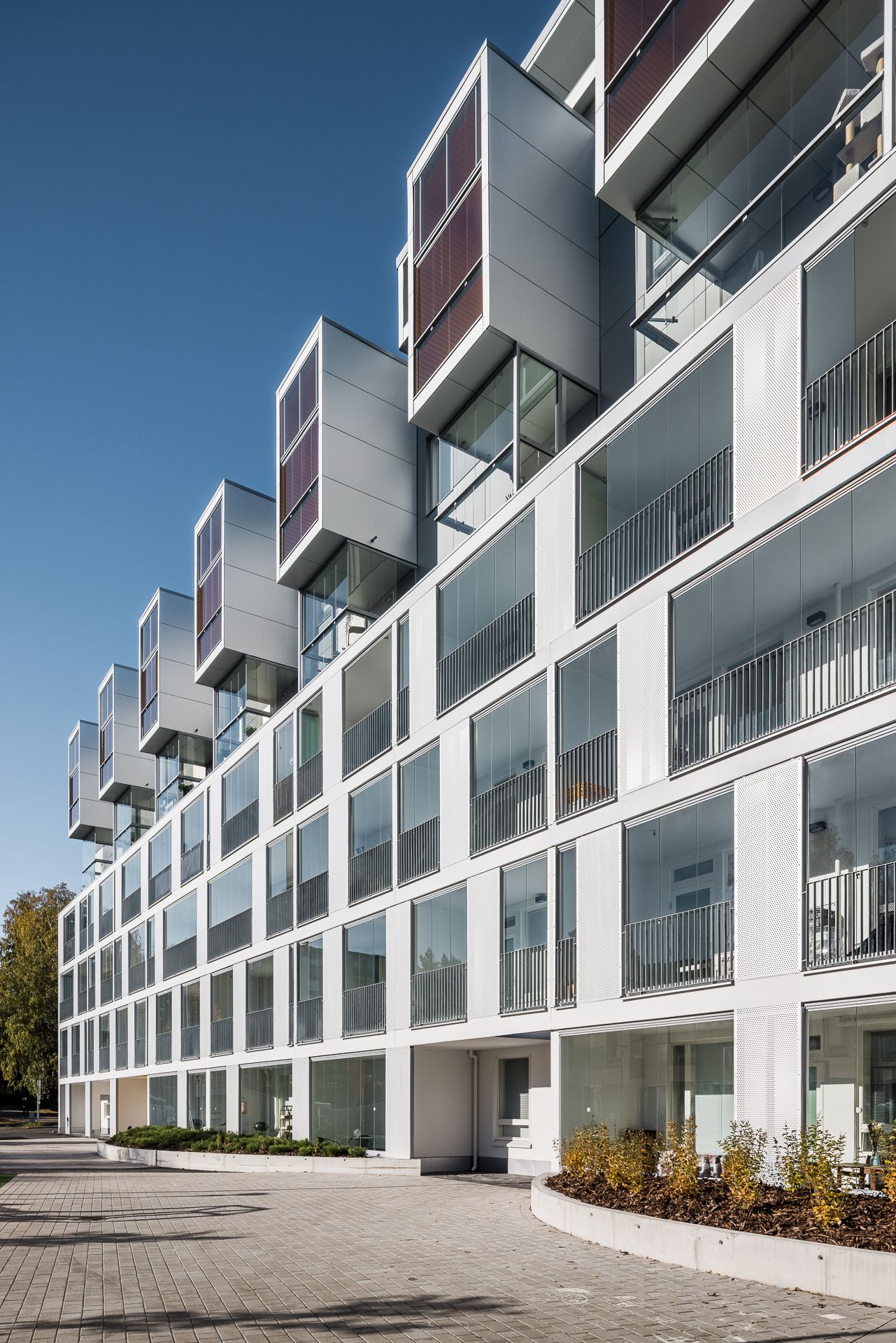 Special attention was paid to the floor plans of the apartments in order to meet the varying needs of families in different situations. 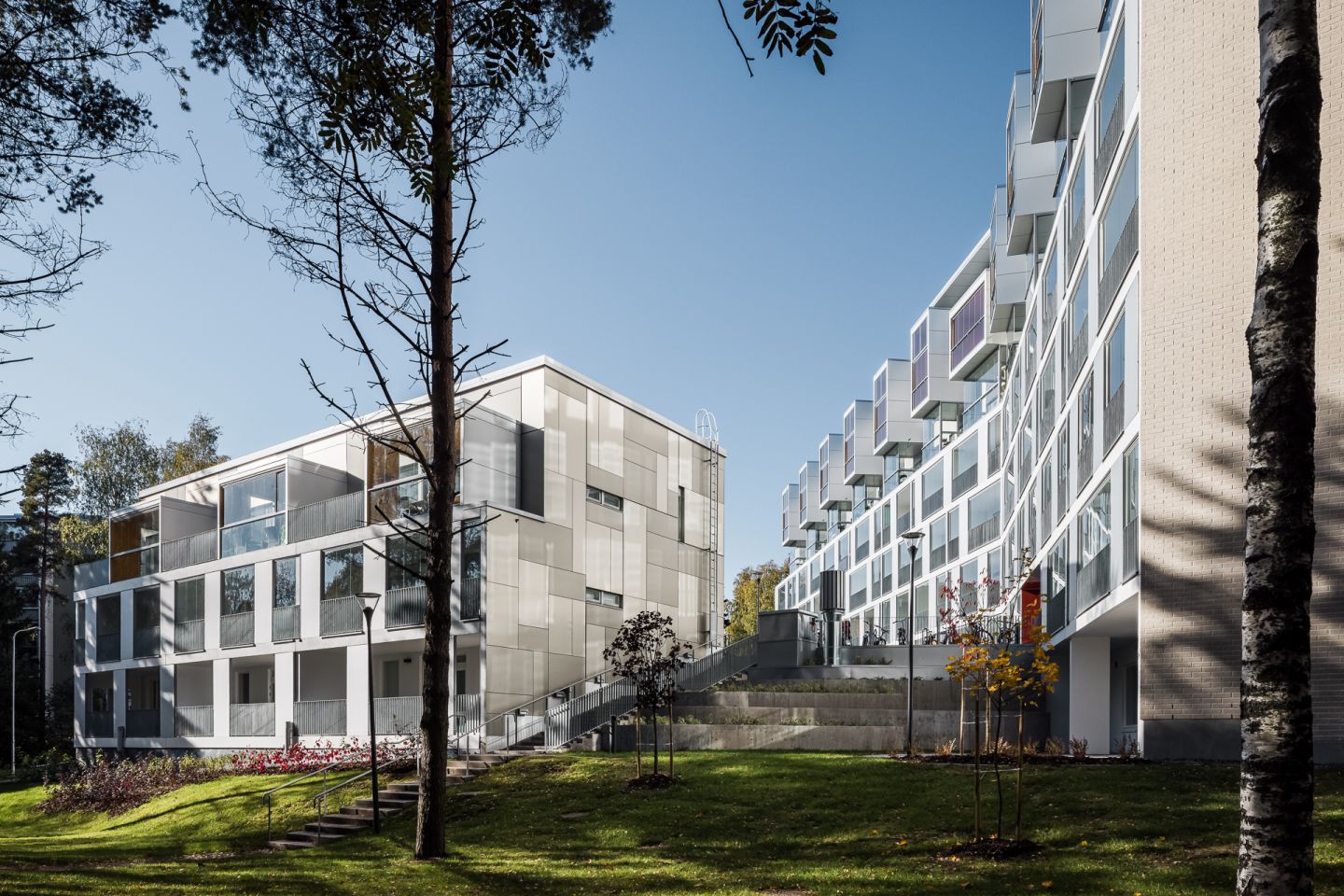 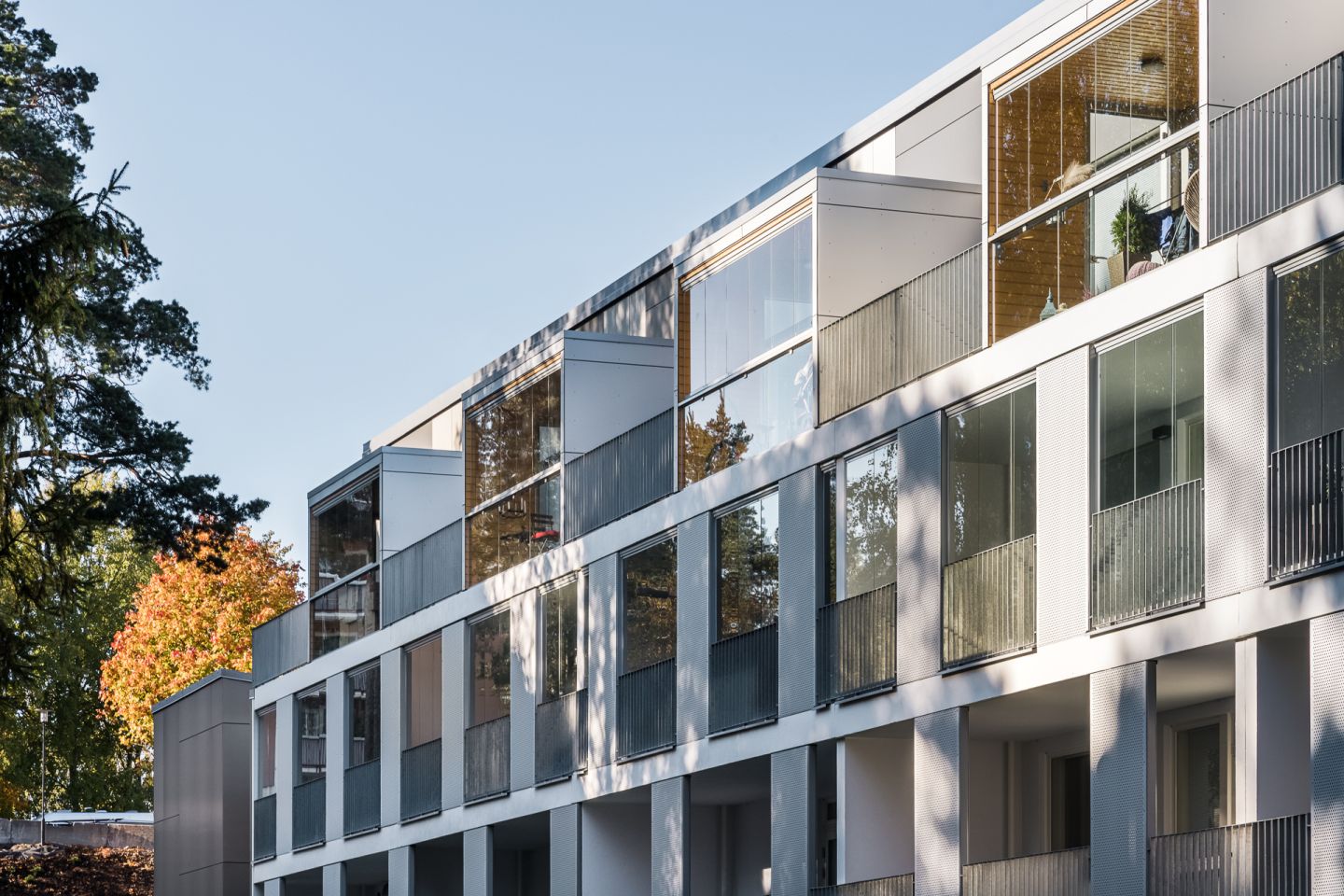 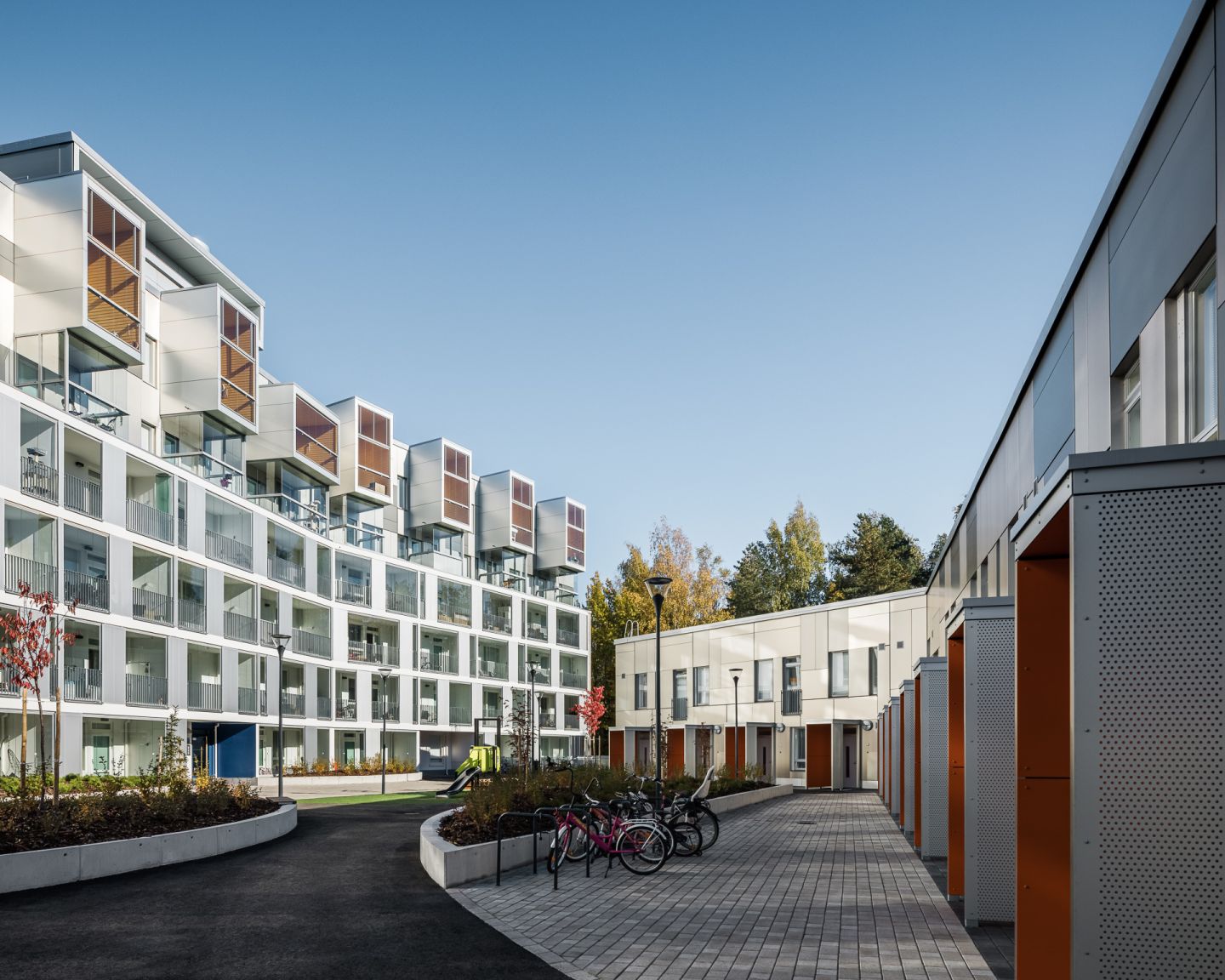 The folded shapes of the buildings create a peaceful courtyard with greenery, children's play equipment and space for socialising. 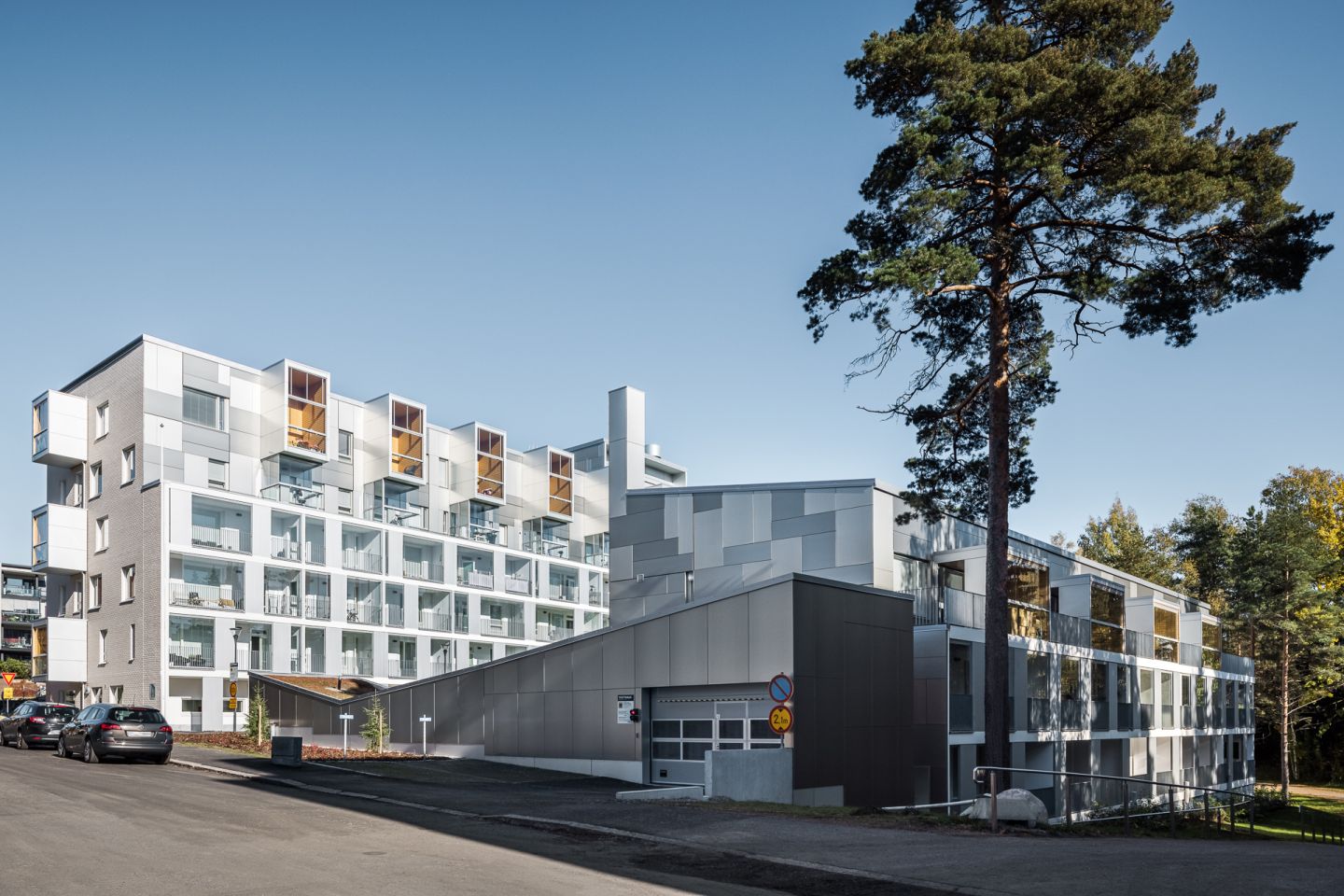 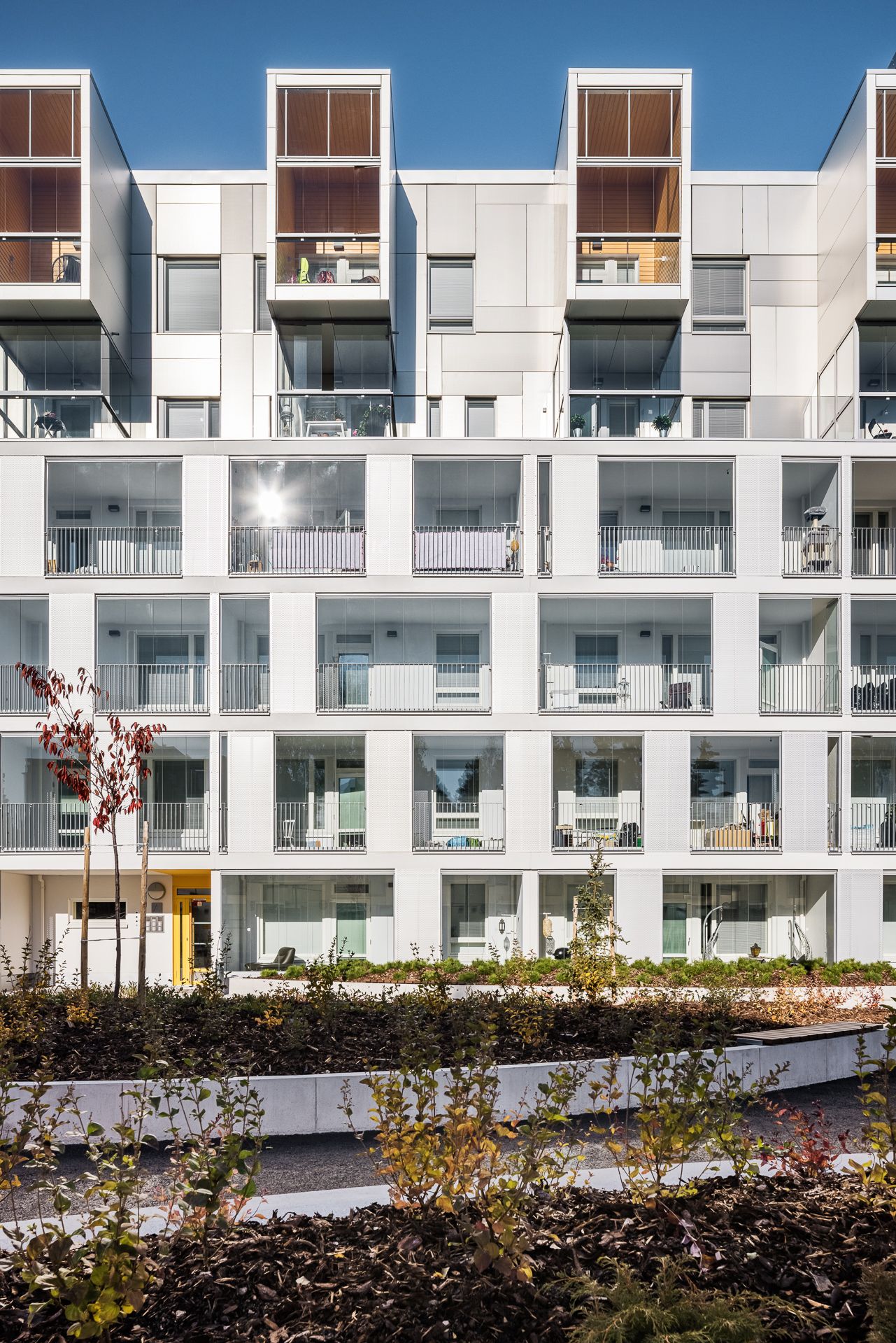 The exterior architecture was designed to use interesting architectural themes, particularly in the courtyard, for example in using different types of balconies. 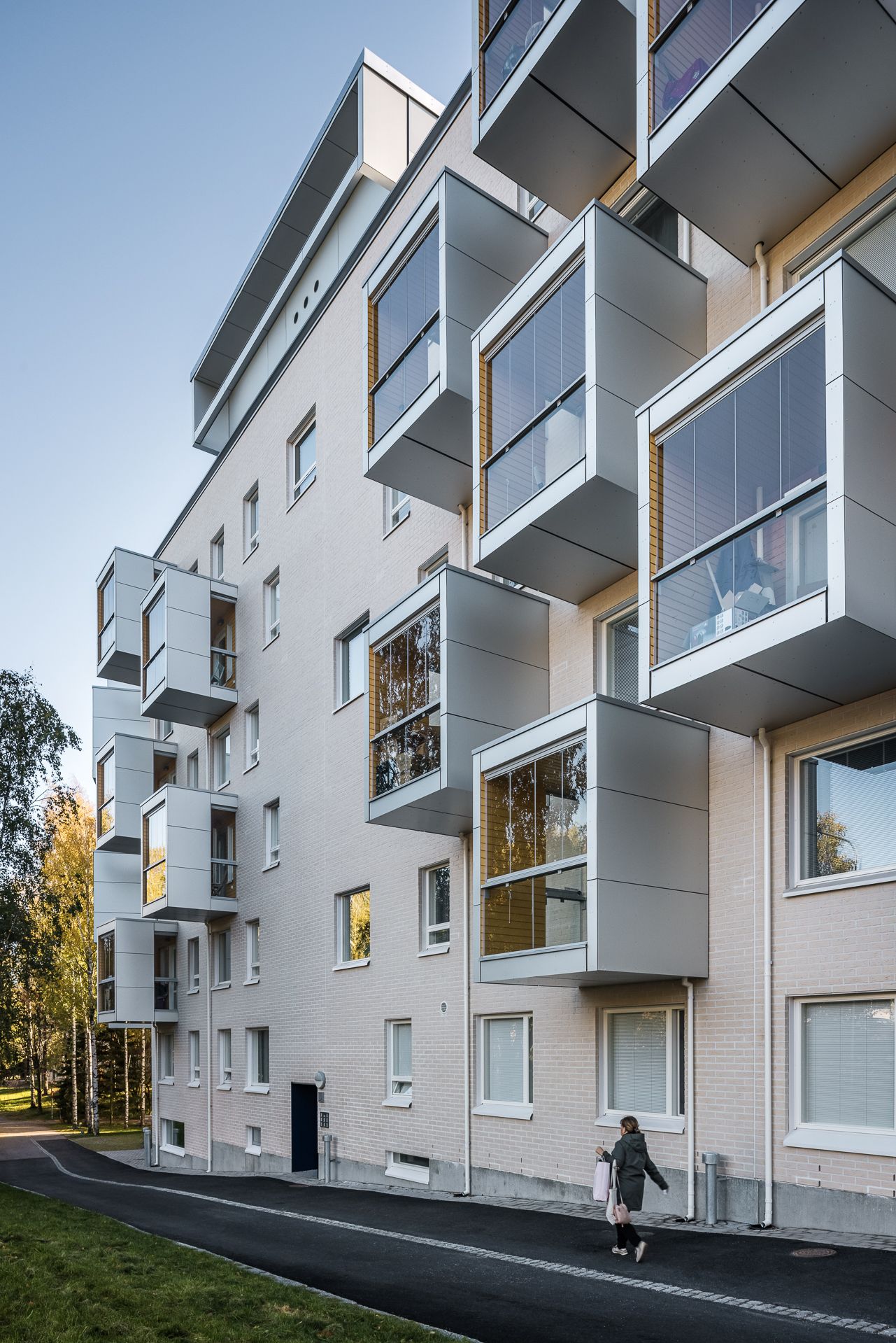 On the street side, the effect is more temperate and reminiscent of a brick wall. 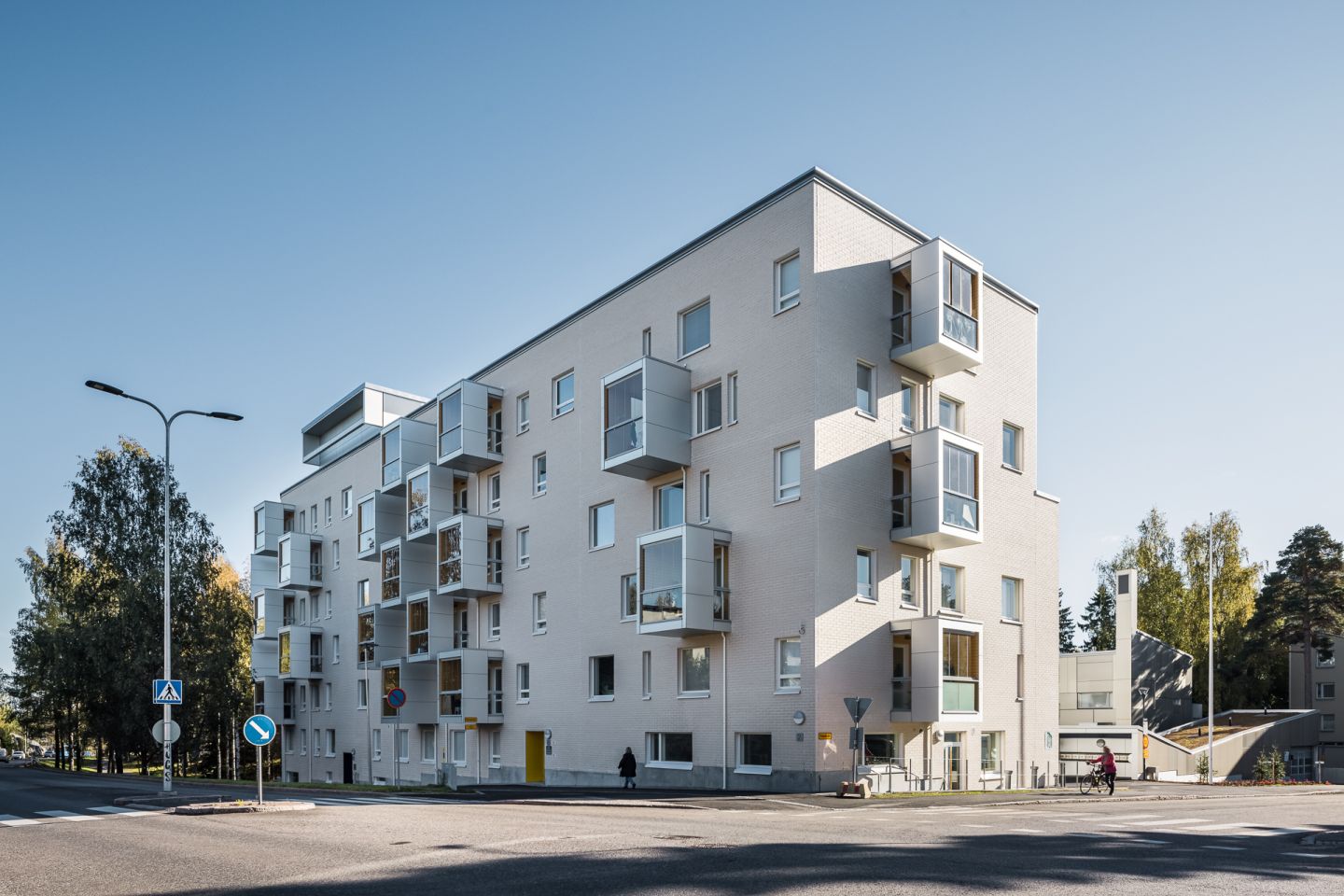