The Urban Environment House, designed by Lahdelma & Mahlamäki architects, has won the Tekla BIM Award Finland & Baltics 2020. The award is given to a construction project in which building information modeling technology (BIM) has been utilized extensively and in an advanced way. The Urban Environment House is located in Helsinki, Finland and will be completed during the summer 2020.

The building brings together all 1,500 Urban Environment Division employees of City of Helsinki, offering them more than 40,000 m2 of modern workspace. In addition, the Urban Environment House houses customer service and exhibition spaces open to public, as well as a restaurant.

When designing and building the Urban Environment House, BIM has been used particularly extensively and with an experimental attitude. Technology played a key role, for example, in numerous workshops where the information model was combined with virtual reality headsets and future users of the building were able to participate in the design work themselves. Another example of the pioneering use of BIM is from the construction site where the information model was in continuous use. The plans could be illustrated on-site using augmented reality technology, resulting in a merged tablet screen view of the information model and the part of the building under construction.

This is the third time a building designed by Lahdelma & Mahlamäki architects has won the Tekla BIM Award. The previous winning projects were the Easton Helsinki commercial centre (2017) and Derby Business Park in Helsinki (2012). 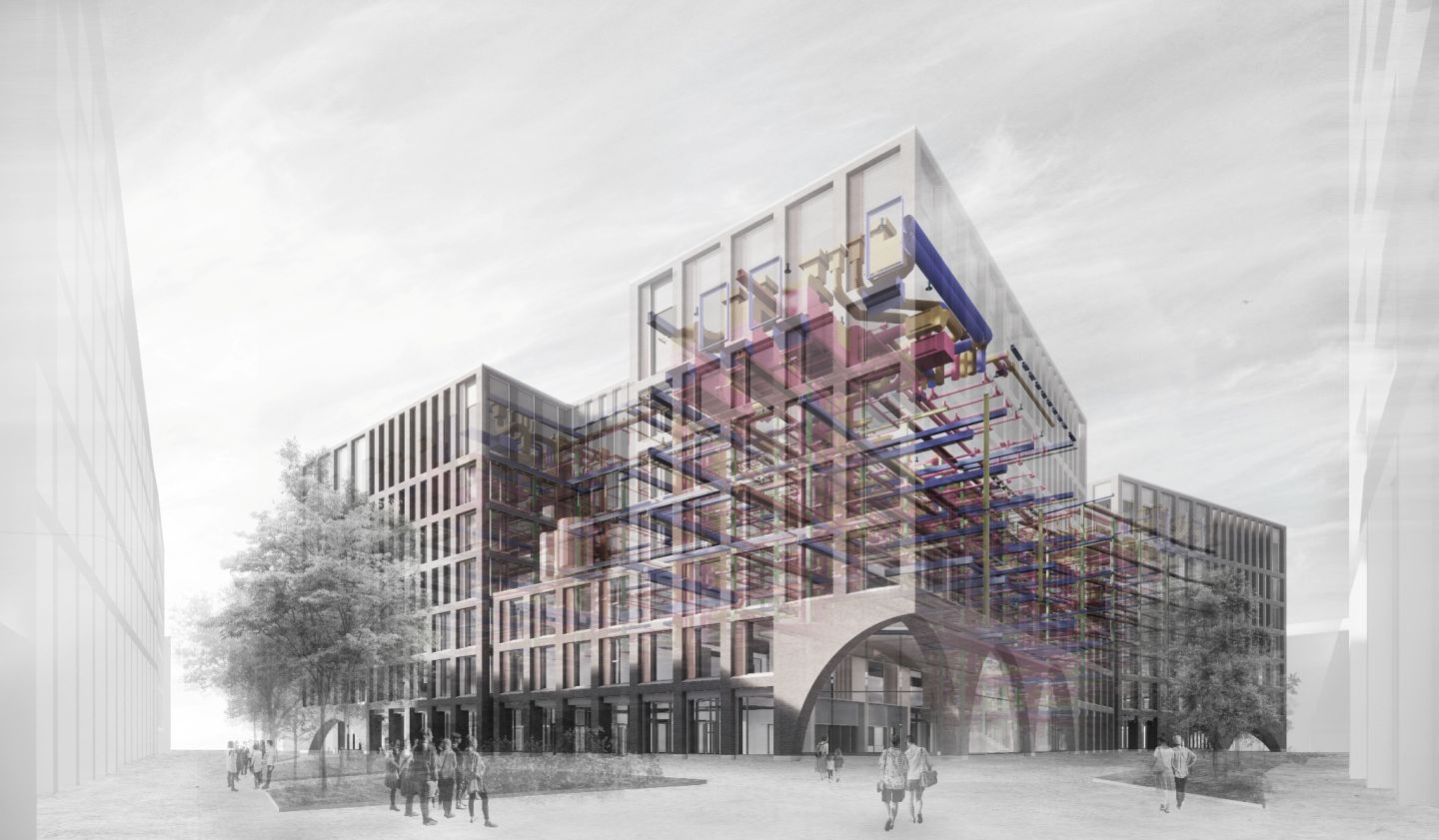