Rainer Mahlamäki is one of five jurors for this year’s Mies van der Rohe Foundation and Creative Europe Young Talent Architecture Award (YTAA). The award, the second edition to date, will be among 12 collateral events at the 2018 Venice Biennale.

The YTAA will bring 334 end-of-degree projects from across European architecture, urban planning and landscape design schools. This year China and South Korea have also been invited to participate. Ultimately, the jury will choose four winners to receive the award.

The winners of the YTAA will be honoured at an awards ceremony in Venice on the 20th September. The event will be complemented by a debate on the main themes of the ‘European Year of Cultural Heritage’ organised by the European Commission, and issues identified by entrants to the YTAA. The debate will include the award winners, members of the jury, a series of participants of the Future Architecture platform and other guests.

The exhibition of entrants at the Biennale this year will be open from May 26th to November 25th 2018 with a press preview on May 24th at 4pm.

The YTAA was set up to support and bring recognition to the talent of recently graduated Architects, Urban Planners and Landscape Architects, who will be responsible for transforming our environment in the future.

The award is organised by the Fundació Mies van der Rohe with the support of Creative Europe as an extension of the widely known European Union Prize for Contemporary Architecture – Mies van der Rohe Award. It is organised in partnership with the European Association for Architectural Education (EAAE) and the Architects’ Council of Europe (ACE-CAE); and World Architects as a founding partner; the European Cultural Centre as a partner in Venice; sponsored by Jung and Jansen; and with the support of USM. 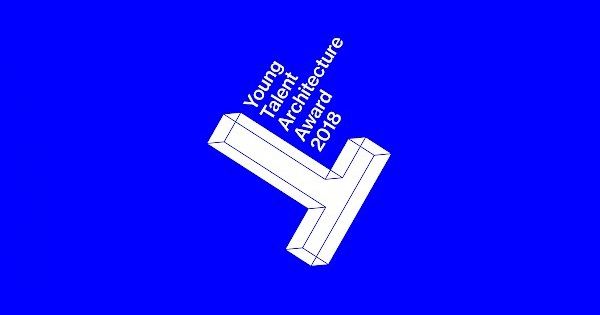