On Tuesday evening Rainer Mahlamäki was awarded the Jenny and Antti Wihuri Foundation's annual prize for his contributions to Finnish culture and education.

Rainer attended a prize ceremony in his honour, being the sole recipient of an extremely prestigious award worth 30,000 euros.

Since the 1950's the foundation has been a huge contributor to cultural causes, including to some of Helsinki's most important galleries and museums, and most prominent cultural figures. 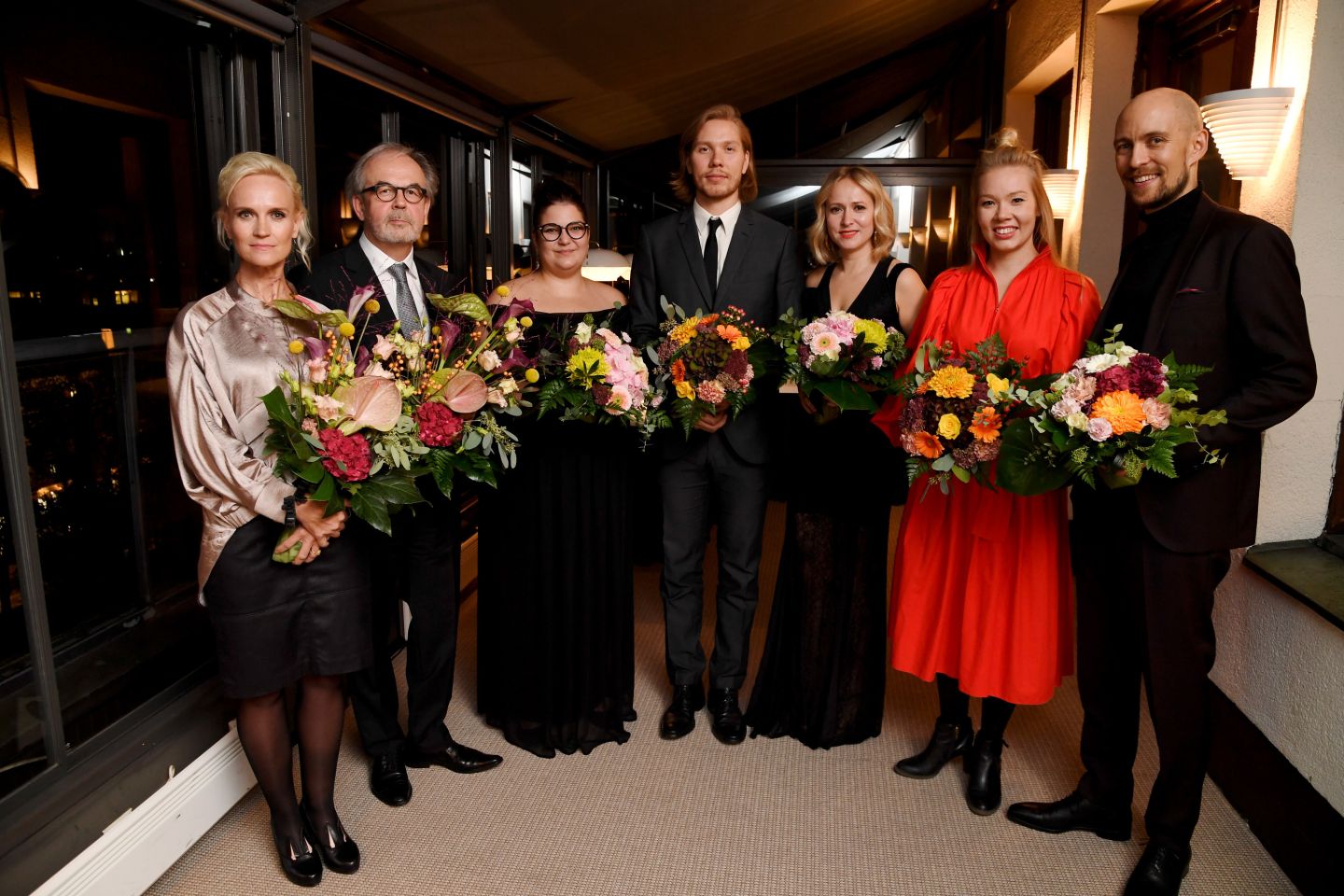