Rainer Mahlamäki has been awarded the Helsinki Golden Medal for his contributions as an educator and architect, including his work representing the city internationally. The medal is the highest honour awarded by the City and was given to ten notable figures as part of the celebrations for Helsinki's 'birthday'. Also receiving the medal were former Helsinki Mayor Jussi Pajunen and Chief Conductor of the Helsinki Philharmonic Orchestra Susanna Mälkki.

In November last year Rainer was also awarded the Prince Eugen Medal by the King of Sweden for his 'outstanding artistic achievements'. 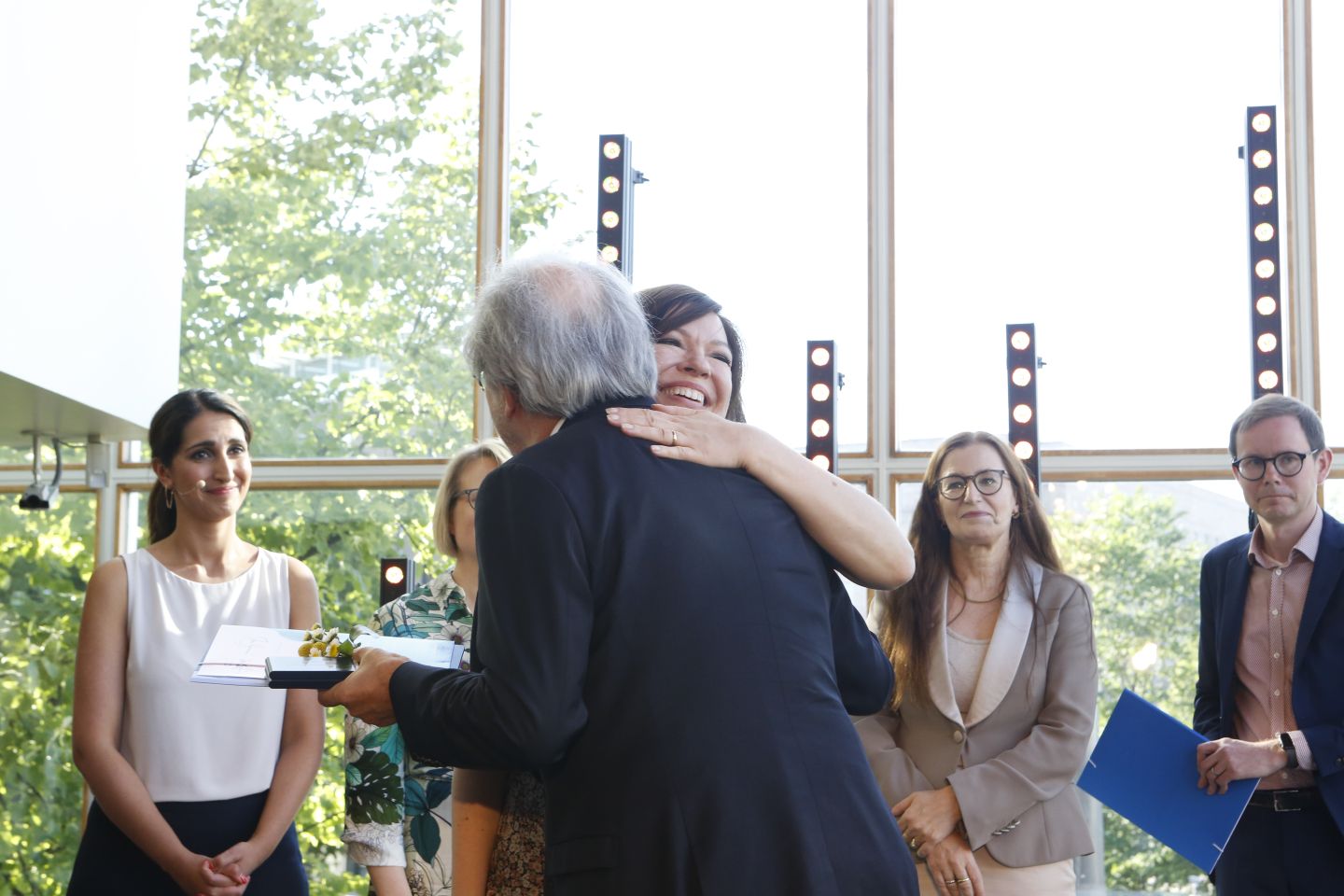