Rainer Mahlamäki, together with six other renowned architects, such as Sir David Adjaye and Kjetil Trædal Thorsen, is one of the jurors for the Babi Yar Holocaust Memorial Center design competition in Kyiv.

December 19, 2018, Babyn Yar Holocaust Memorial Center (BYHMC) in Kyiv has launched the international design competition and is inviting architects from all around the world to submit their expressions of interest to participate in the competition. The invitation is aimed equally at experienced and young architects, large and small offices. The highest degree of creativity, innovation, inspiration, sensitivity and commitment is expected.

Subject of the competition is the design of the Babyn Yar Holocaust Memorial Center, a Center with at least 20,000 sqm GFA.

In 1941, for the very first time in history, a metropolitan city in Europe lost virtually all of its Jewish inhabitants to premeditated murder. On September 29 and 30, on the edge of Kyiv, in and near the ravine called Babyn Yar, more Jews were slaughtered in two days than in any other single German massacre – 33,771 Jews were brutally killed. 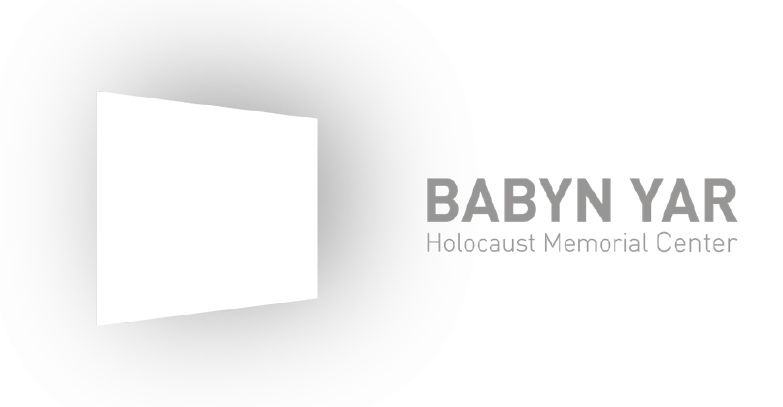