Heinola Upper-Secondary School, designed by Lahdelma & Mahlamäki architects, has been completed and the building has been handed over to the City of Heinola. It includes 5,200 m2 of modern learning spaces for young people, common spaces for citizens, a large auditorium and sports facilities. The building is accompanied by a large, multi-purpose courtyard. The Heinola Upper-Secondary School was designed by Professor Ilmari Lahdelma and built by YIT Suomi Oy.

Heinola Upper-Secondary School is an important public building located in the Seminaari area, an area of great urban and cultural heritage value. The building is based on the winning entry in an architecture competition. The design was inspired by the idea of a campfire circle, which is reflected not only in the name of the competition entry Notski – the Finnish word for campfire – but also in the composition of the building around the large central square.

The school is divided into three floors, with the spaces for informal studying and lounging closest to the central square and the quiet spaces for more concentrated learning further out from the centre. In addition to students, the new building will also serve other members of the public, for example, its well-equipped auditorium will be able to host a variety of cultural events.

The courtyard surrounding the building is designed for relaxation, exercise and outdoor studying. The school's folded form and moderate scale integrate the building into its surroundings and create new, open spaces in the urban environment. The internal life of the school is also an integral part of the building's appearance, with glass, brick and perforated metal facades opening up extensive views of the surrounding area. 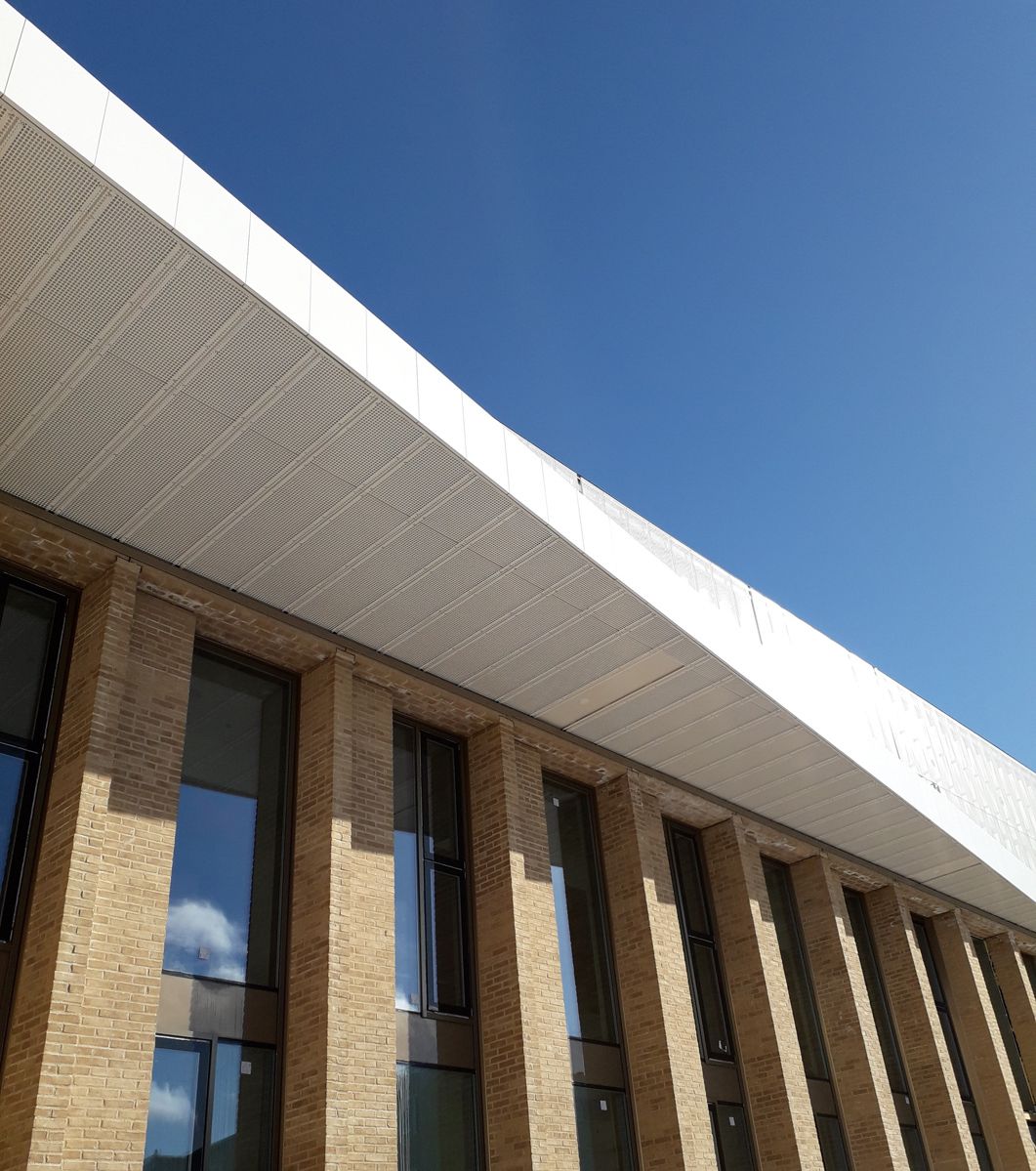