The multi-professional team led by LMA is one of the four teams chosen to take part in the invited architectural competition of Butrint in Albania. The competition is organised by a foundation chaired by the Ministry of Culture of Albania.

The competition task consists of a new visitor centre, visitor parking, a new or extended ticket office, improvements to the core heritage area site entrance and to the mooring facilities, as well as a landscape masterplan.

The results of the competition are due to be announced in January 2023. 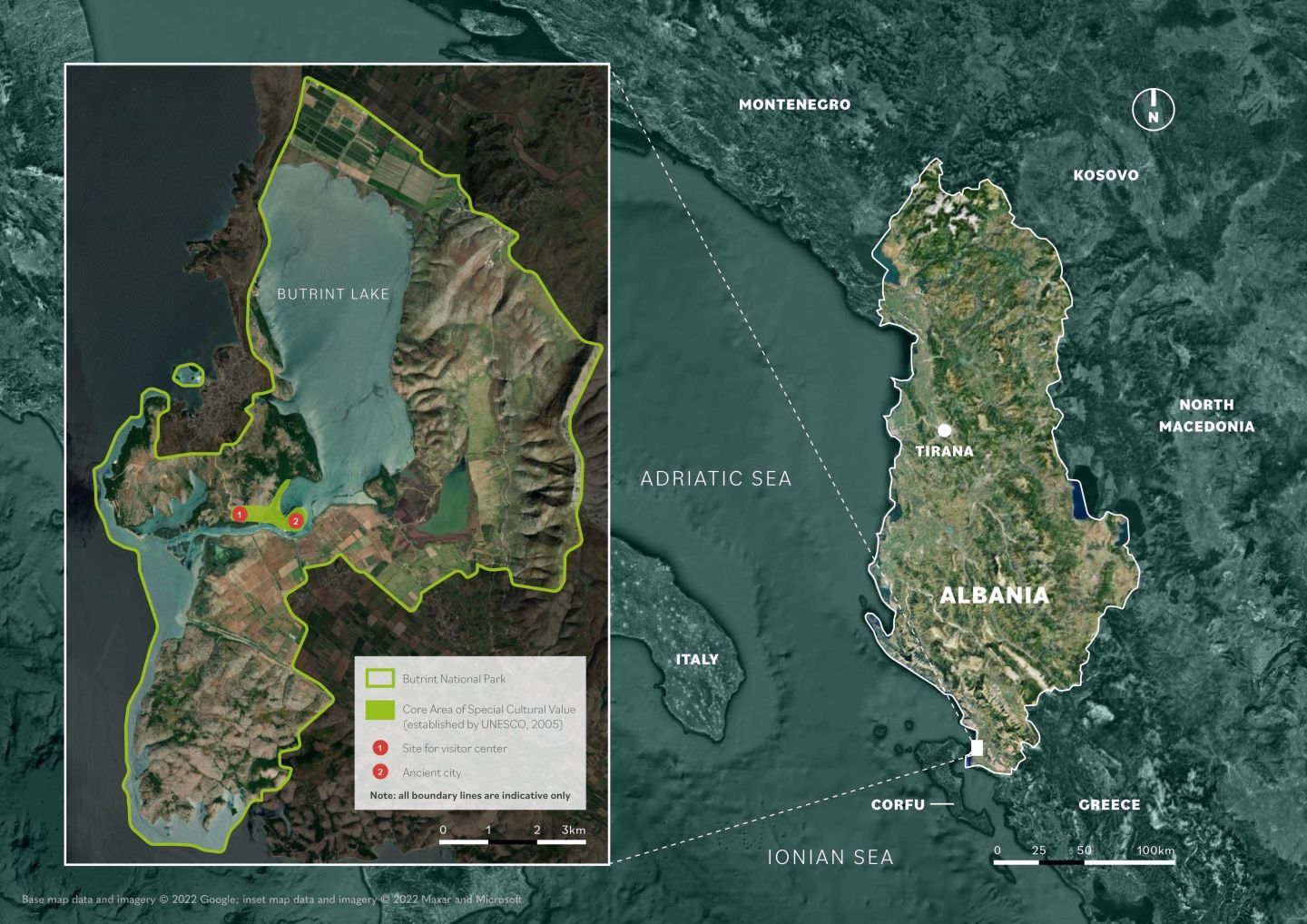