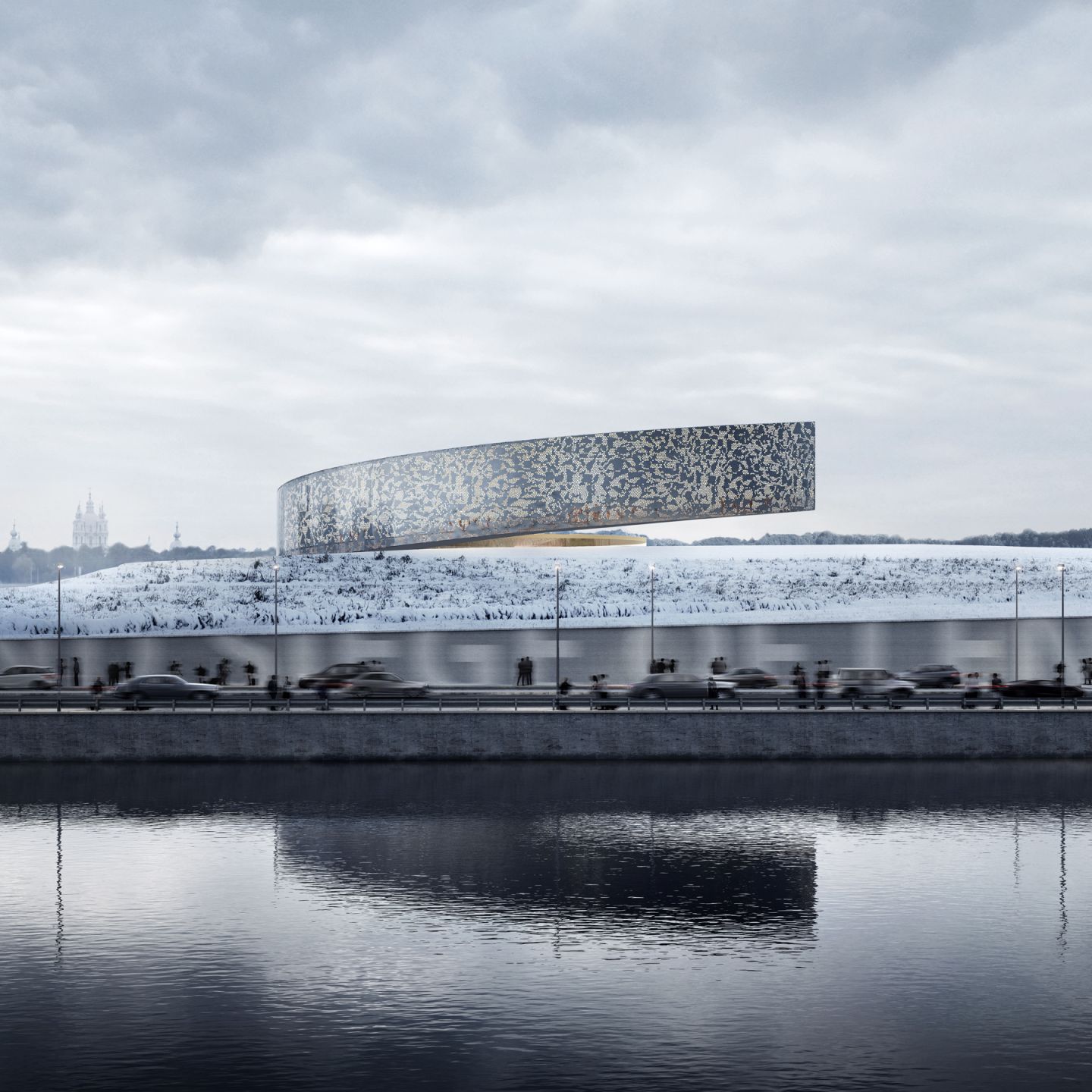 The ‘Thread of Life’, an elegant white and gilded spiral stairway, rises up from the cavernous museum space three floors below ground level to burst out of a newly created hillside. 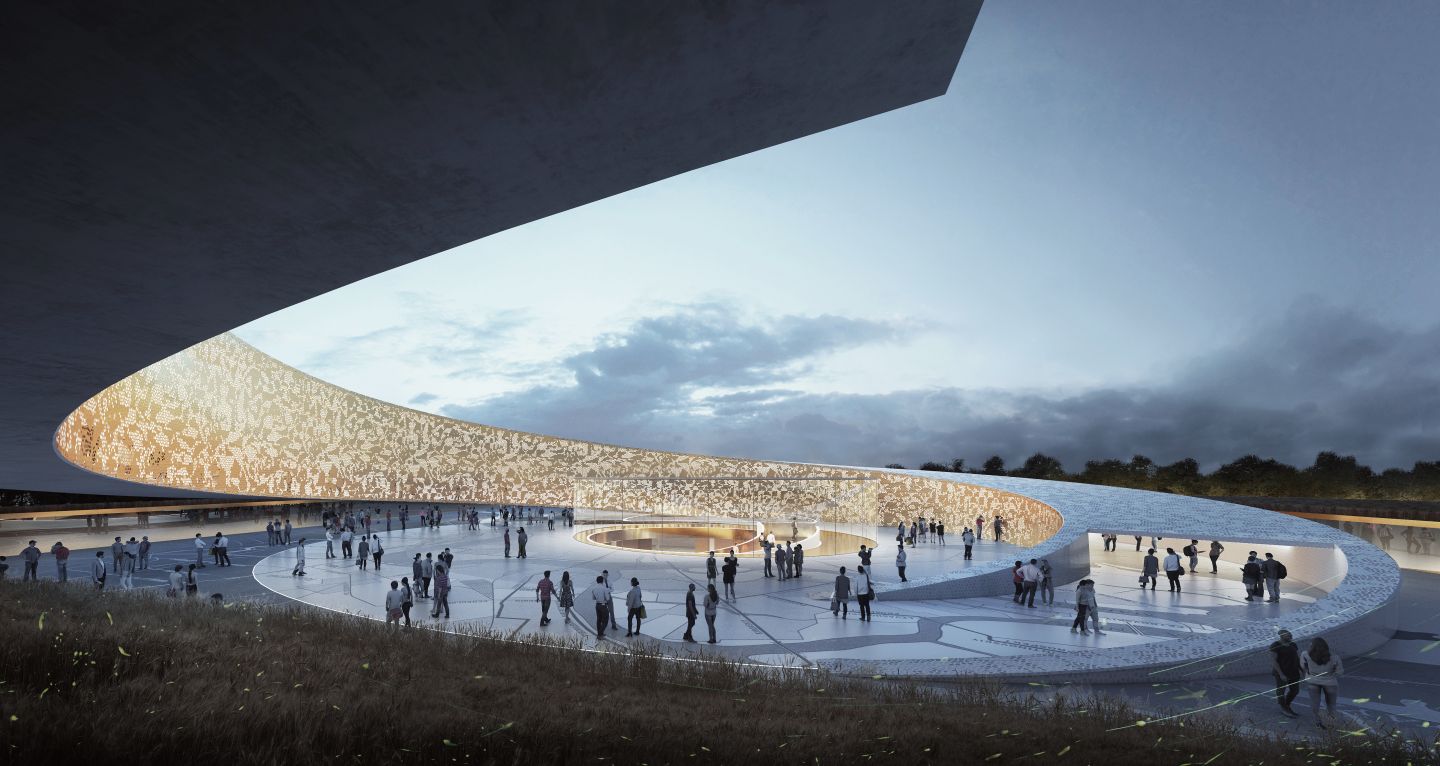 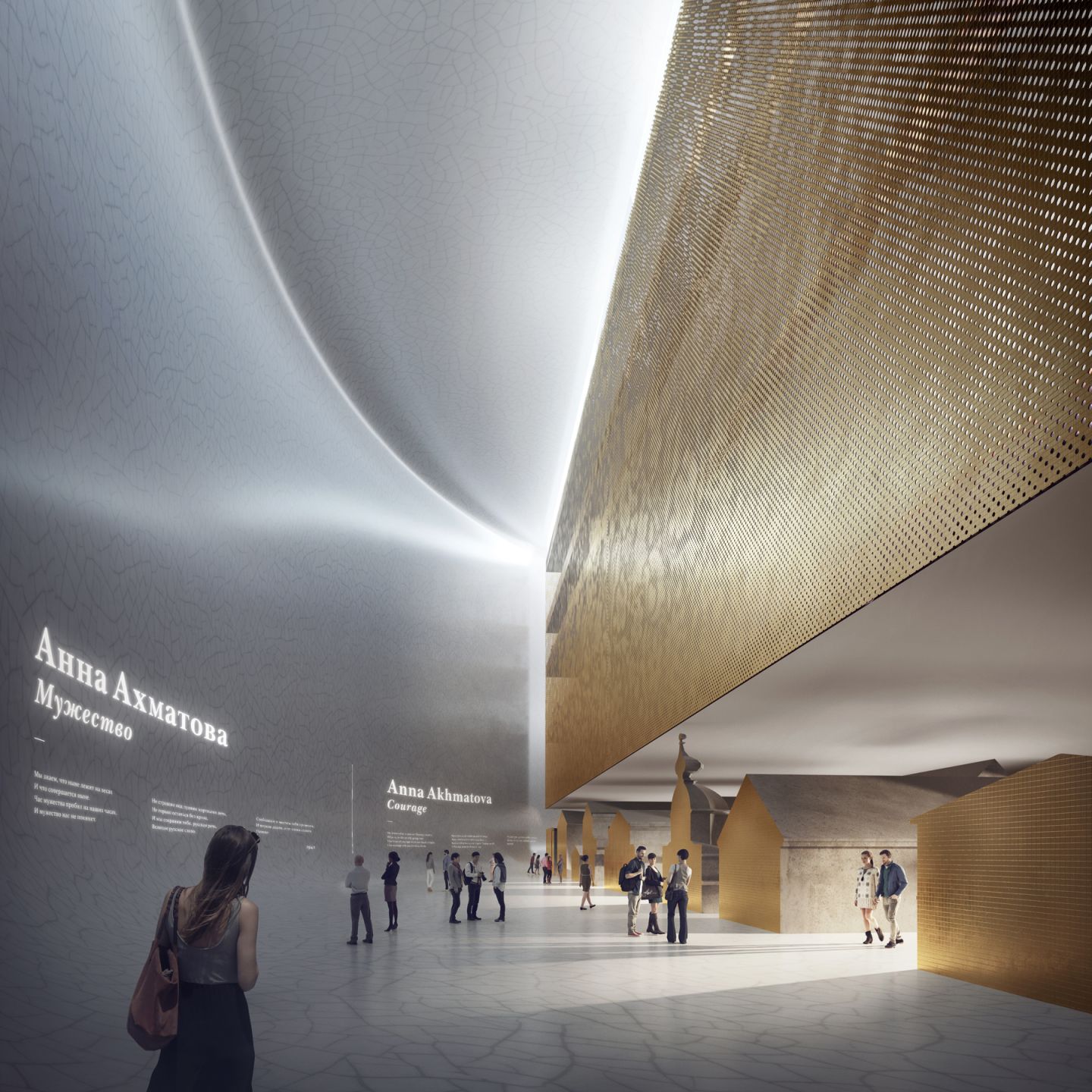 When on the lowest level underground, on the edges of the cavernous main exhibition space, visitors can look up and see the rest of the museum complex as a vast golden cuboid floating above them. Within this are the archives, temporary exhibitions and the Memory Institute; a learning centre with reading rooms, research spaces and lecture halls. 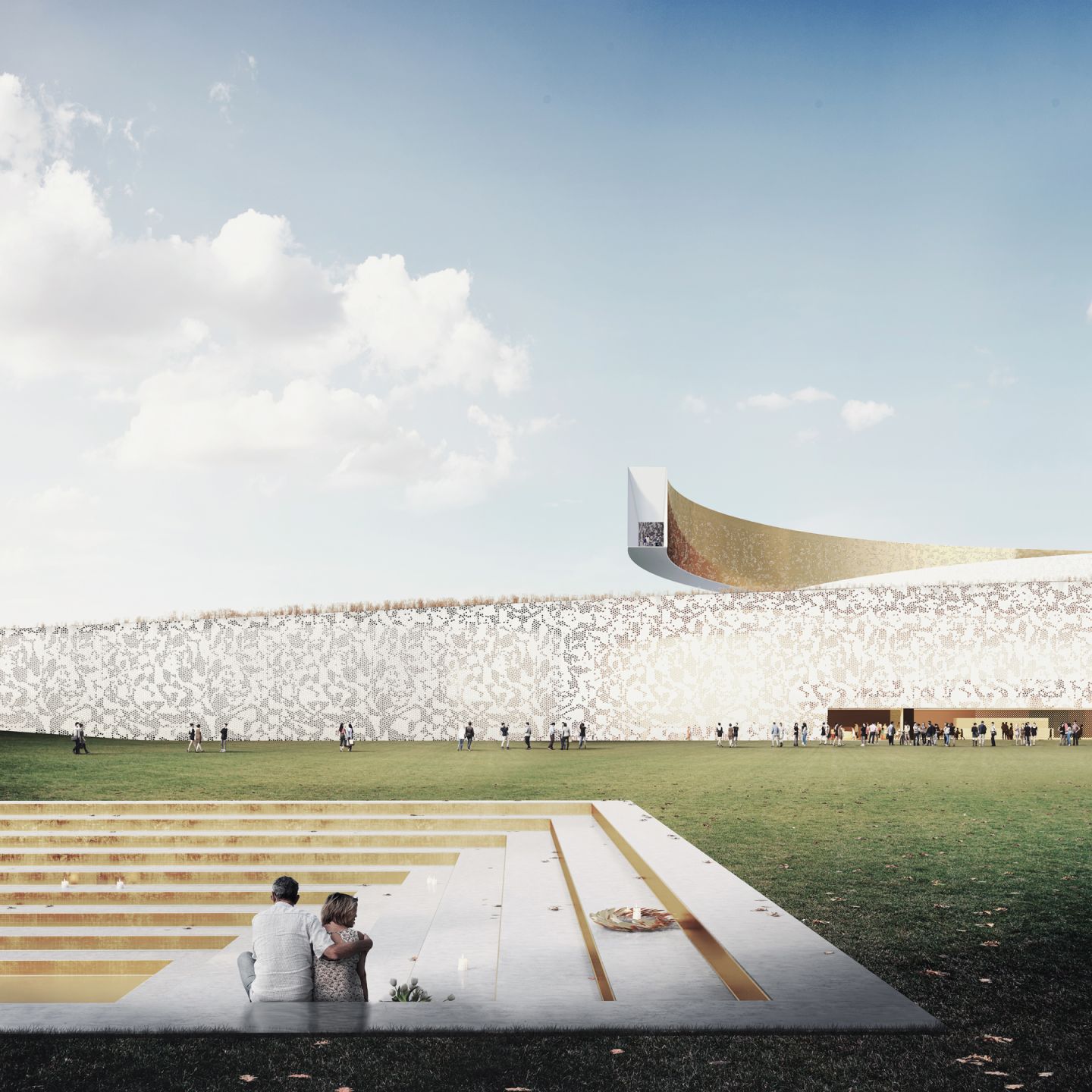 Next to the main museum, two memorials in the park are dedicated to individual's stories - one for the heroes of the resistance and siege, the other for the struggles of the ordinary citizens of Leningrad. 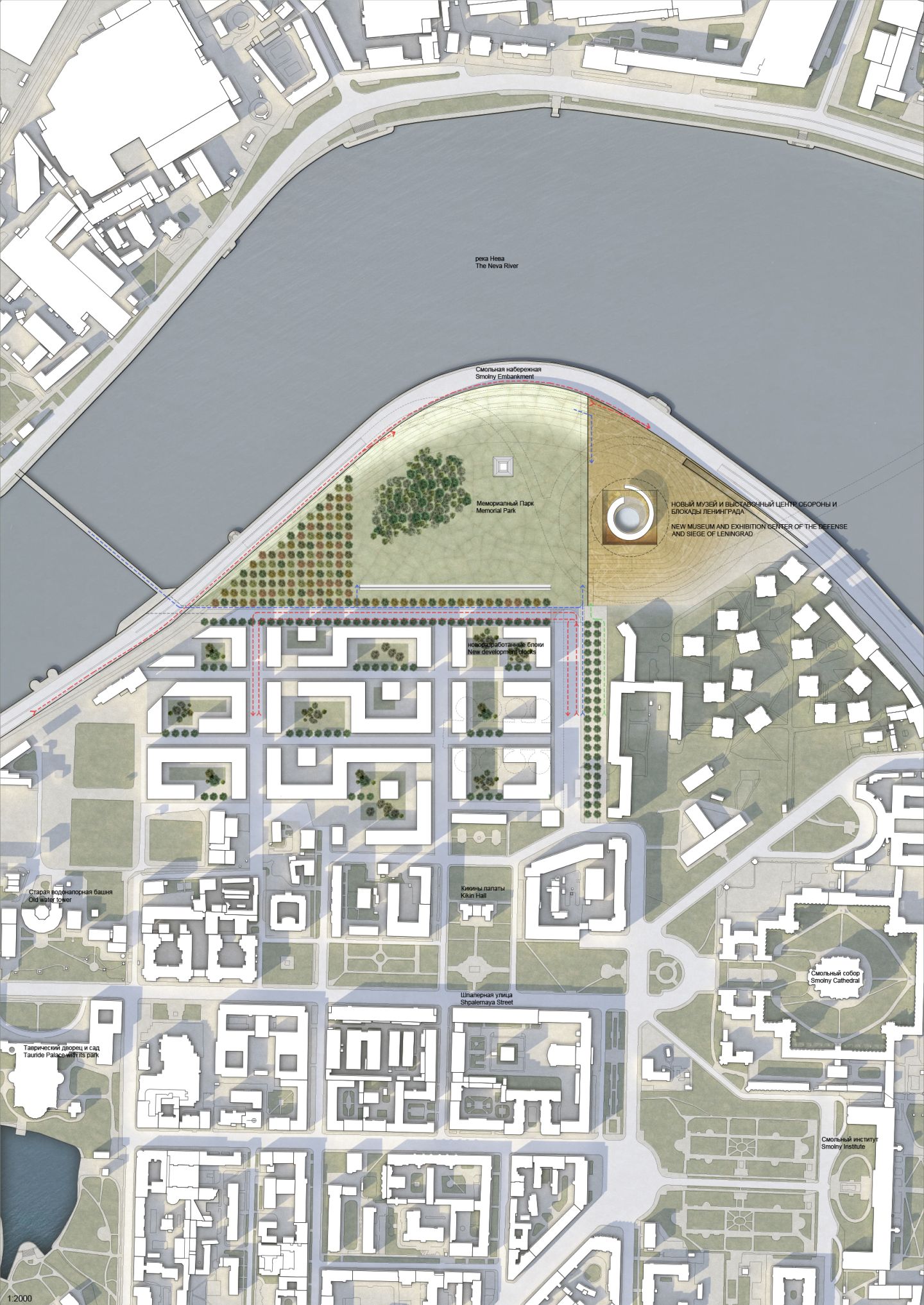 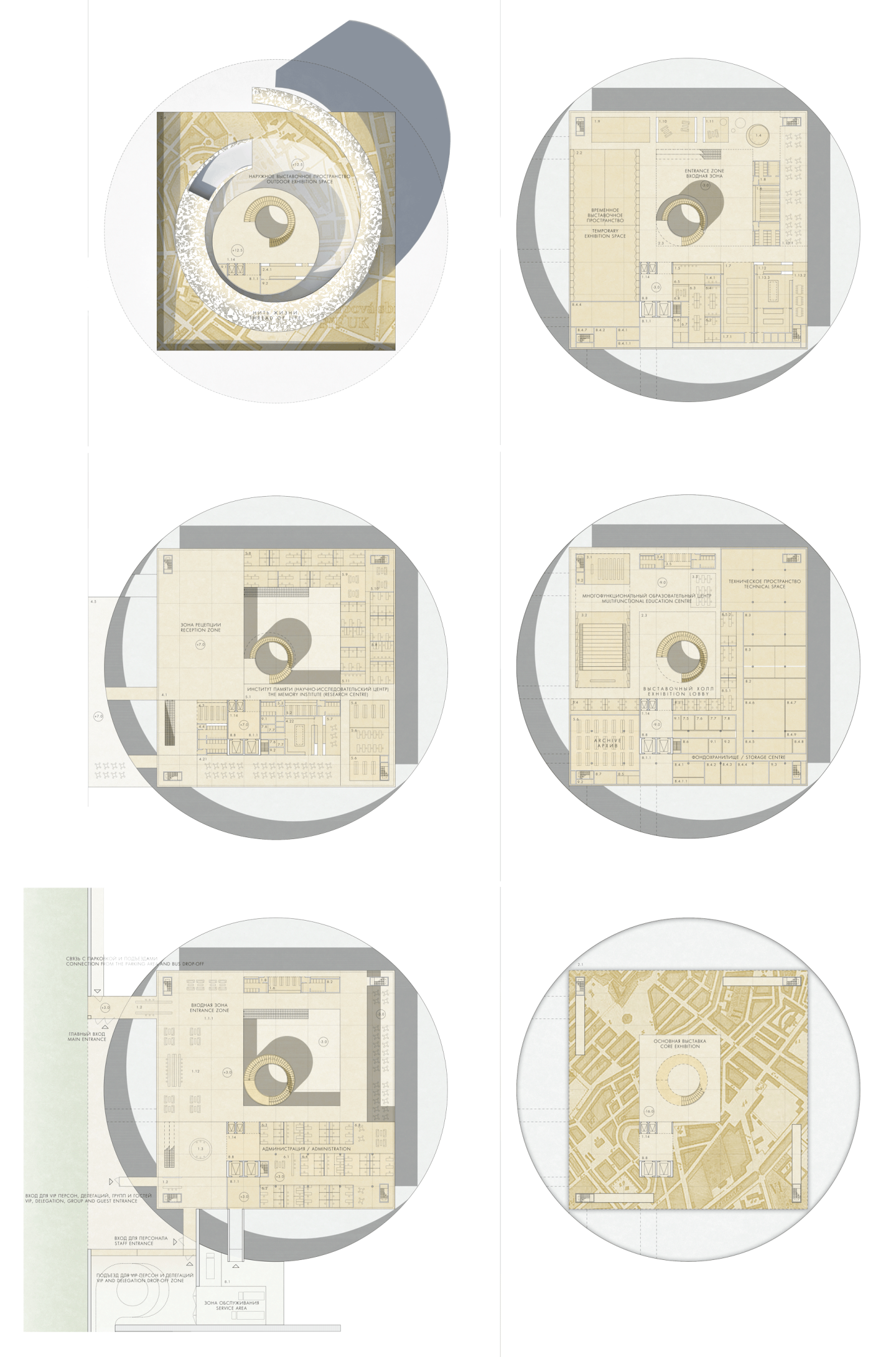